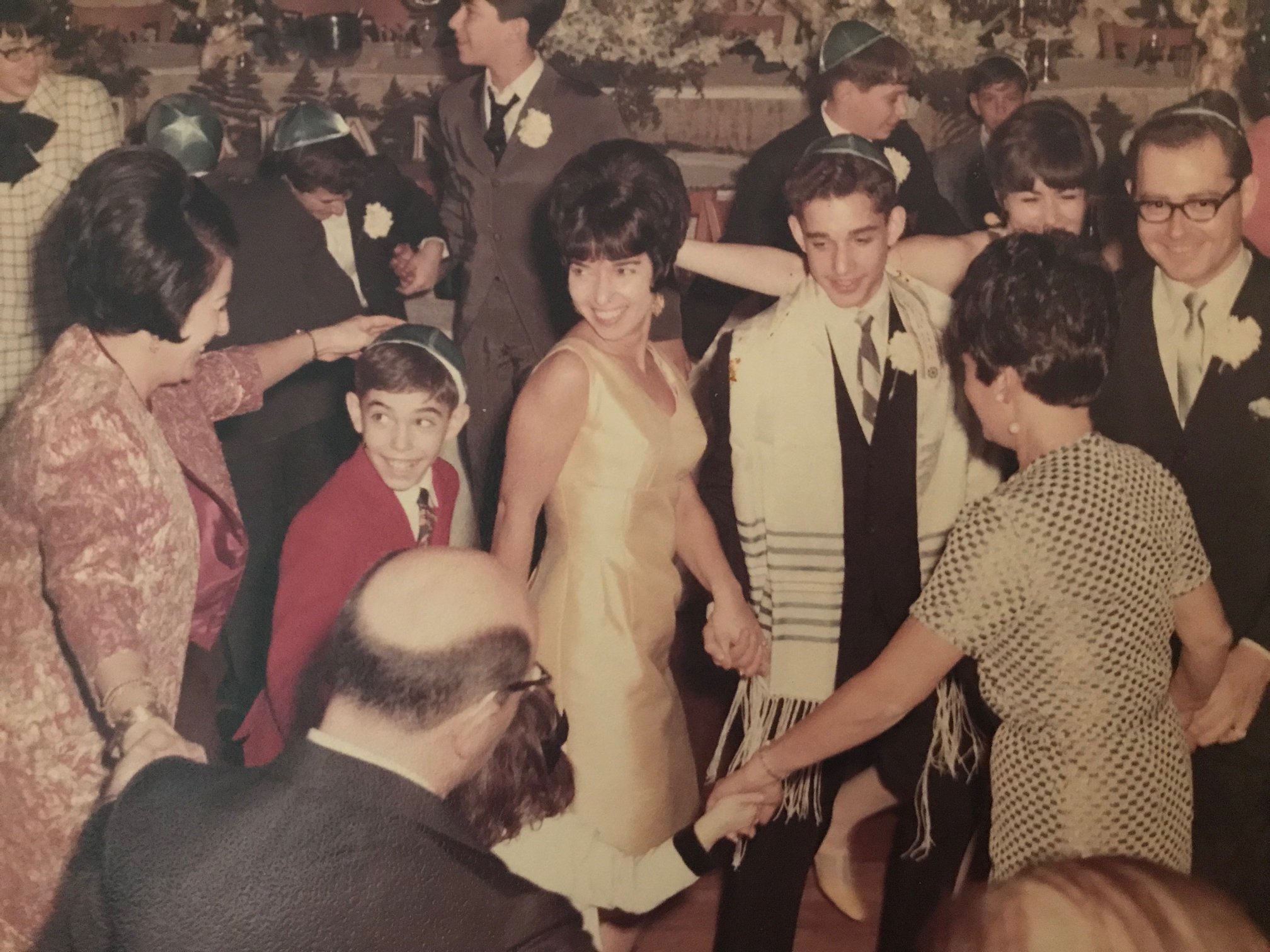 Hava nagila v’nismecha = Let us rejoice and be glad

Thanks to journalists Dr. Yvette Alt Miller (Aish.com) and Dr. James Loeffler (My Jewish Learning) for their research on this topic.