Google Plus Hangouts Crypto Jews: This series, “Secret Jews-Uncovering Hidden Jewish History “. Inspired by the documentary film, The Secret Jews Of Calabria, a story about Rabbi Barbara Aiello, created by producer Carl Perkal and IbexMotion film makers. Each week we will be uncovering little known hidden Jewish History and stories. The William David Company w/CEO Dr.Randi Ross is proud to be the producers of this weekly syndicated program featuring film producer Carl Perkal, Rabbi Barbara Aiello and some surprise guest. With such topics as:

We are sure that this series, Secret Jews-Uncovering Hidden Jewish History, guarantees to deliver some thought provoking conversation. 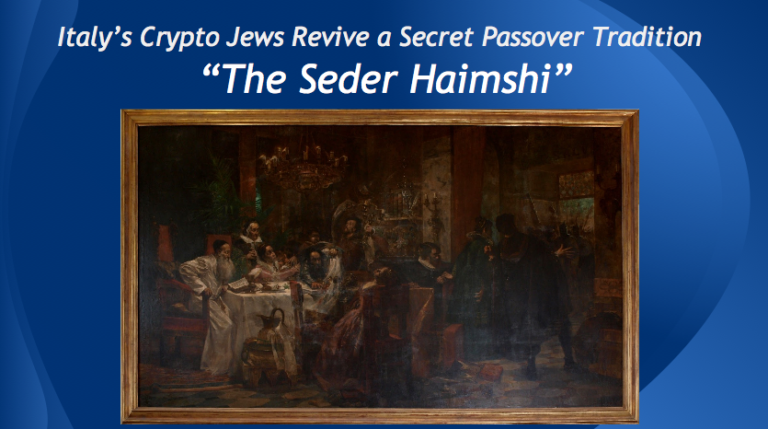 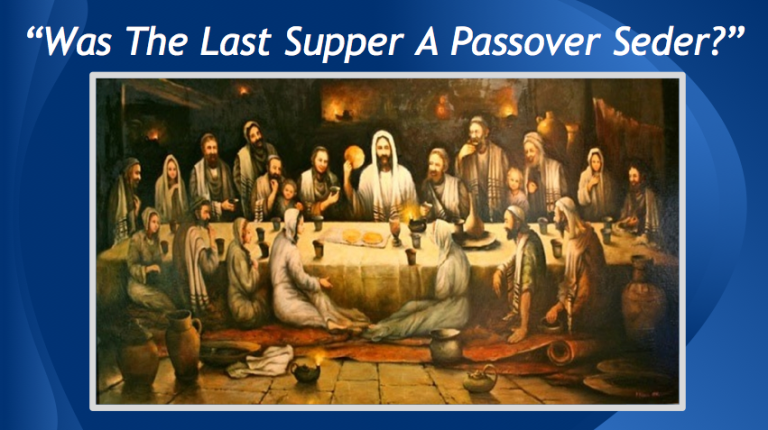 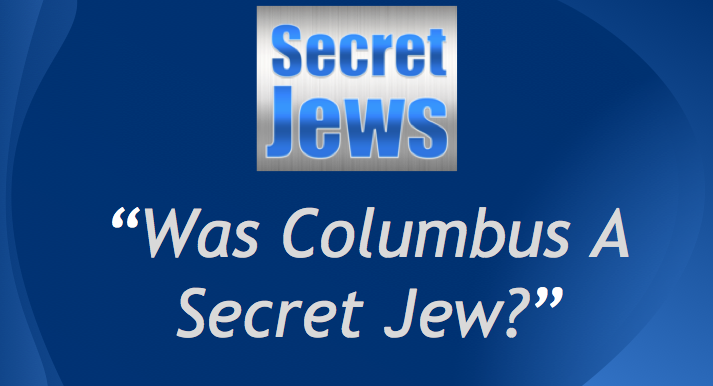 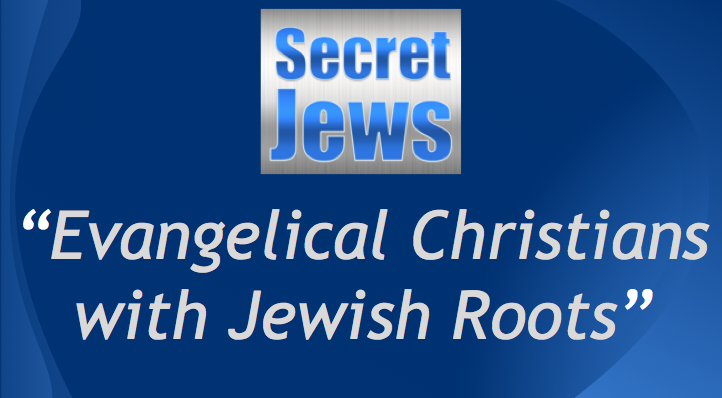 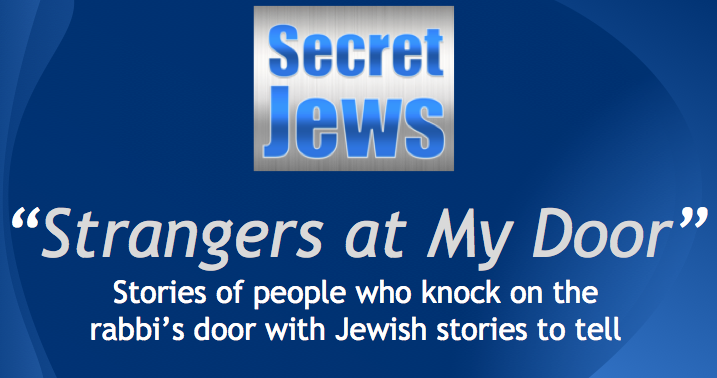 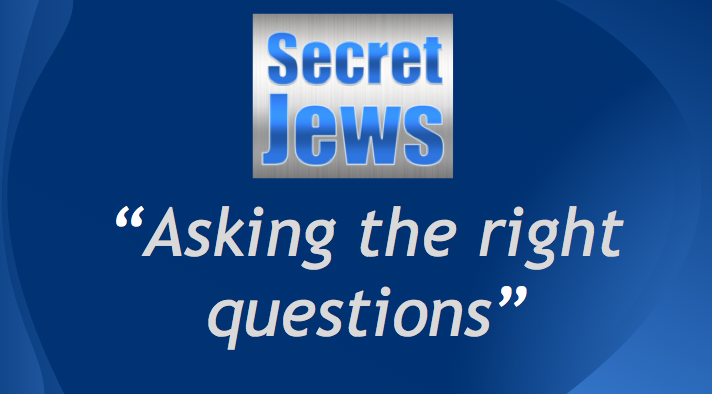 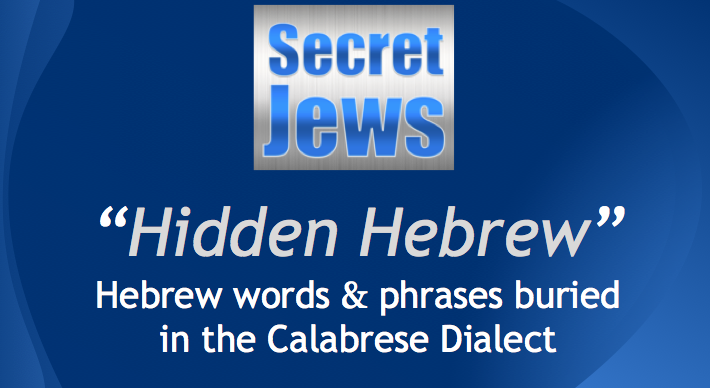 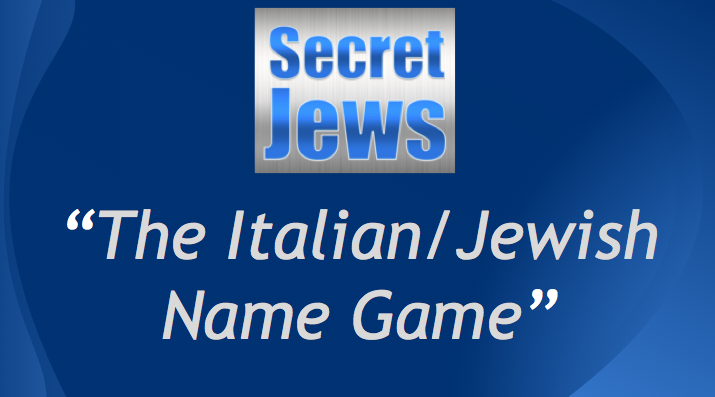