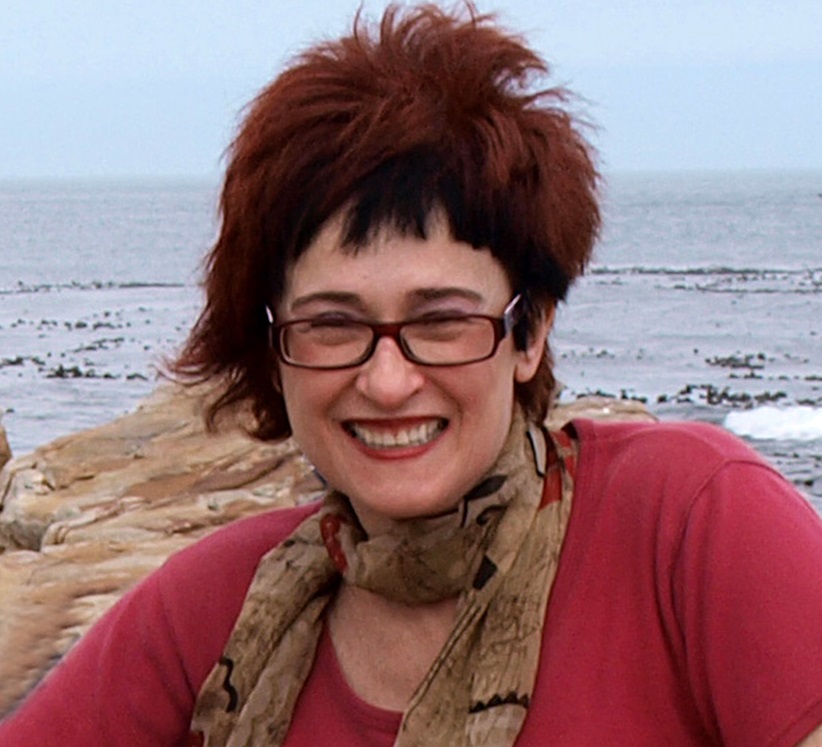 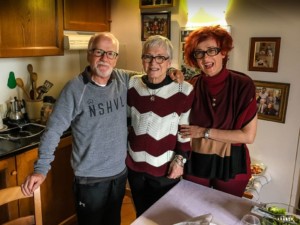 Irene’s research, publications, and lectures are focused on the multiple issues illuminating diaspora identity, the rich tapestry of global Jewish experiences, culture, and heritage. Irene also concentrates on the Anousim movement and the twenty-first-century Jewish renaissance in the Mediterranean. She is currently working on her fourth book exploring Jewish history in Sicily, Sardinia, Calabria, Malta, and Corsica.

Irene’s close to 30 articles were published in the US, Canada, UK, France, South Africa, and Israel. Her third book “The Dao of Being Jewish and Other Stories” was released in 2016 and is full of tales of Jewish diaspora, persecution, the Holocaust and rebirth in Europe, Africa and Asia in ten countries on three continents.