The Golden Girls as Role Models for Our Golden Years 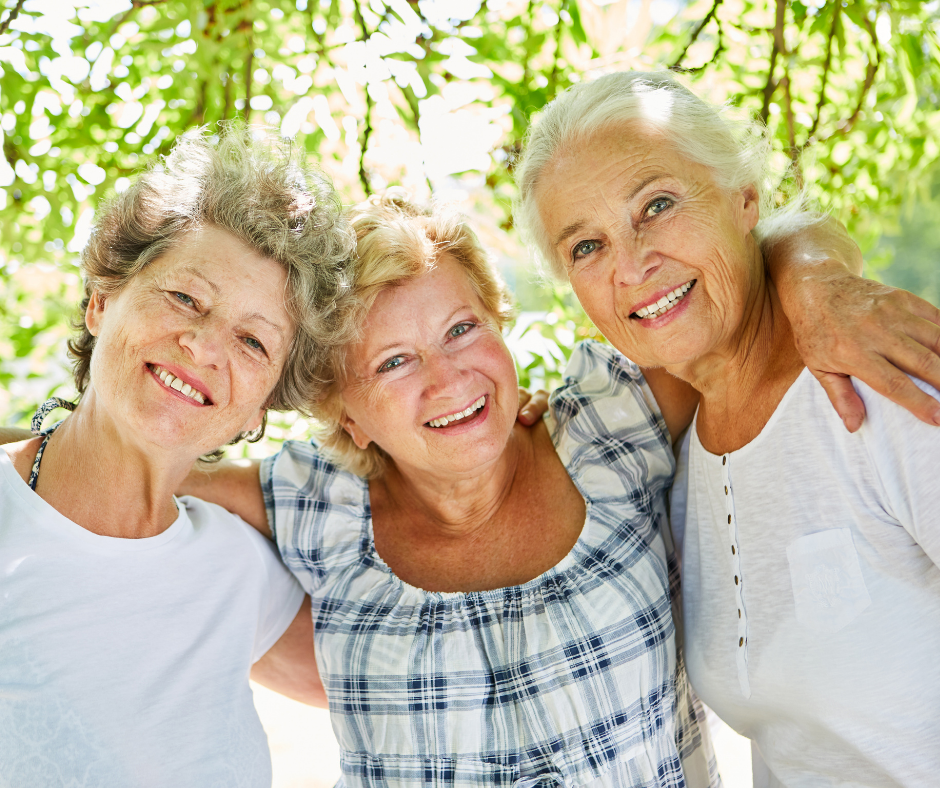 “I know it sounds silly but I guess I wanted her to live forever,” Paulette said to the reporter who approached her in the local shopping mall to ask about the death of Betty White. Paulette characterized her feelings this way. “Sure she was ninety-nine but she was still working, still acting, still being her strong self. I just wanted Betty White to make it to her 100th birthday.”

On the last day of 2021, beloved actor Betty White passed away, just seventeen days before that 100 year milestone. Boasting a career that spanned eight decades and included a radio program, a TV game show and several award -winning films, for White’s elderly fans, especially older women it was White’s ensemble performance on the television hit, The Golden Girls, that made the strongest impression. As Paulette puts it, “They were four older women making it on their own. They became our role models for how to live a healthy and happy old age.”

Paulette is not alone. According to a recent article by Ronda Kaysen and published online by the AARP (3/26/2018), Kaysen reports on what she terms “The Golden Girls Trend,” and writes that “More people over 50 are becoming ‘boommates,’ finding challenge and reward in sharing a home.”

According to statistics gathered by the Harvard Joint Center for Housing Studies, researchers report that, “In the next two decades, the number of renters age 65 and older will swell by 80 percent to 11.5 million.” These numbers translate into a growing trend where more and more elders from the Boomer generation will have chosen to divide the cost of housing by sharing a home with one, two or three others of similar age.

The AARP found that the roommate phenomenon has taken hold mainly because Boomers are living longer and in many cases they have not saved enough money for retirement. Couple this with a rise in housing prices and rentals and the situation becomes dire. In fact according to the AARP, “nearly half of the 50-plus people surveyed in 2016 by SpareRoom, a roommate search platform, said they could not afford to rent a place by themselves.”

Enter “Rose Nylund”, aka Betty White and the Golden Girls. Writing for the Washington Post (1/24/2019), Adina Solomon emphasizes why a Golden Girl living arrangement might be the wave of the future.

Solomon writes that “In the decade leading up to 2016, the older population grew 33 percent, while the number of older home-sharers jumped 88 percent.” This situation exemplifies how important it is to address where older people will live and how those living arrangements will combat isolation and maintain social engagement.

For elderly men and women who are open to exploring a home-share arrangement, shared culture and values can ease the transition – a sociological consideration that led to Jewish Family & Career Services (JF&CS) of Atlanta to launch their own program for aging seniors.

It’s called HomeShare ATL, an innovative service that piggy-backs on the Golden Girls model to create opportunities for older adults to live together for mutual benefit. Chana Shapiro, reporter for Atlanta’s Jewish Times (10/28/2021), notes that “the program, which is the only one of its kind in Georgia, serves all people regardless of their race, religion, gender or nationality, and offers housing options to older adults who may need more home support but do not require assisted living or skilled nursing services.”

Program manager, Jean Cohen serves as HomeShare ATL matchmaker and says. “Our goal isn’t just to put a roof over people’s heads. Our goal is to build relationships, enable older adults to stay at home, and to create affordable housing opportunities for both parties.”

In a move that would make each Golden Girl proud, the Atlanta HomeShare program features a multi-stage matching process that encourages roommates to gradually get to know each other. Aiming for success, the process includes a two-week trial match, followed by a three-month lease. If all goes well the lease is extended to one year.

And for those seniors considering a Golden Girls type living arrangement, Betty White had this to say about the changes brought about by old age: “It’s not a surprise, we knew it was coming—make the most of it. So you may not be as fast on your feet, and the image in your mirror may be a little disappointing, but if you are still functioning and not in pain, gratitude should be the name of the game.”