What Makes Jews So Smart? 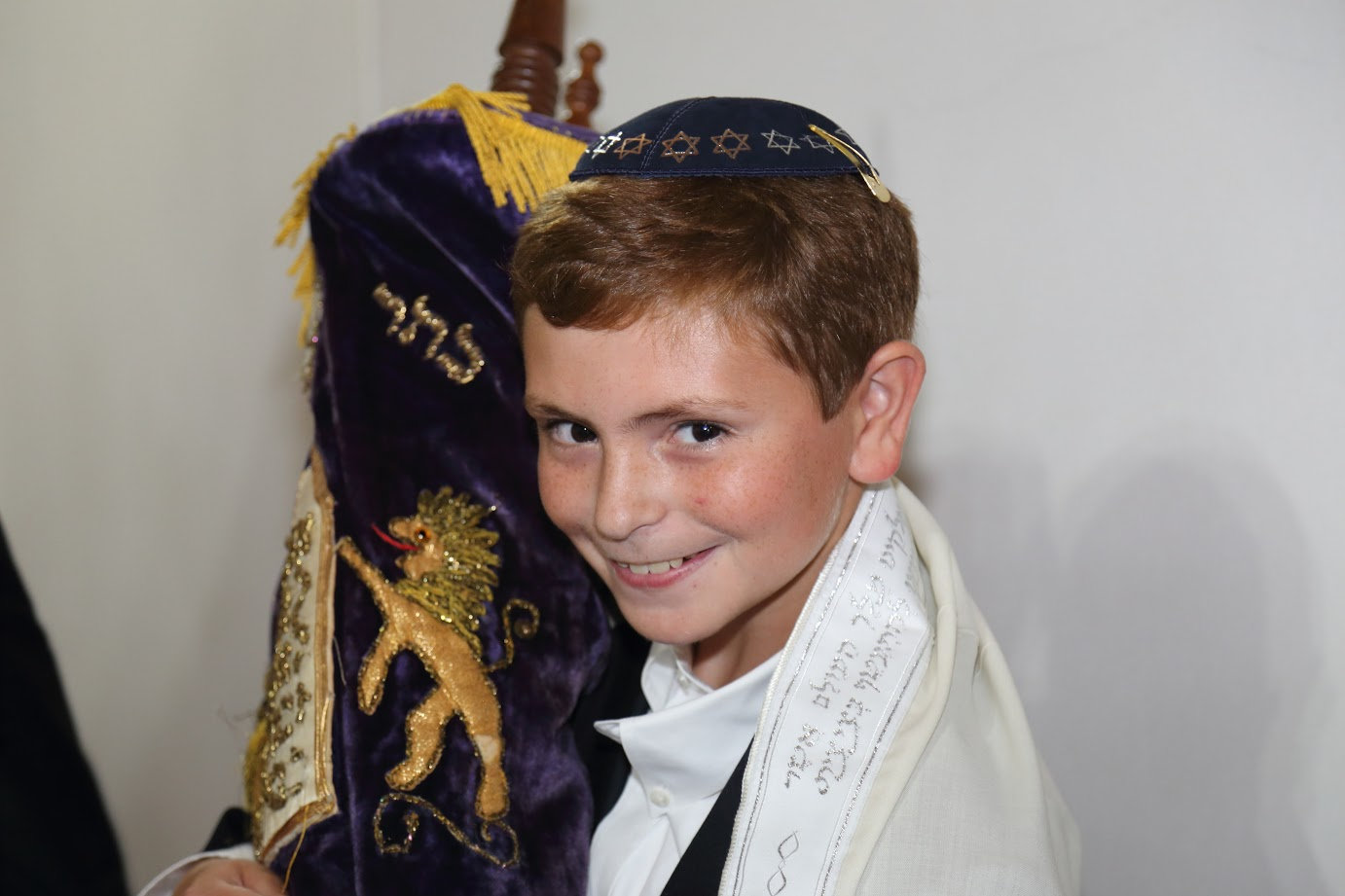 And the Answer Is… The Bar and Bat Mitzvah!

“I’m pooped!” Natalie collapsed into her easy chair and fanned herself with her ever-present apron as she recounted her latest trip “up north.”  “My son, he’s an editor and my daughter, she’s a photographer with some of her pictures in National Geographic, and their children, what can I tell you? My granddaughter just graduated from medical school and my grandson got accepted to a top law school. The youngest one, he just won first place in his high school science fair. And I’m not the only one ‘kvelling’ over how my kids and grandkids made good. My friends could tell you the same stories. So I’m asking, what makes us Jews so smart?”

Natalie’s question of,  what makes us Jews so smart, is not a new one. In fact, if Nobel Prize winners are any indication, we Jews, a tiny minority of the world’s population, have been among the best and the brightest for decades.  In fact JINFO.org reports that between 1901 and 2018 at least 203 Jewish men and women have won the Nobel Prize, a number that represents 22 percent of all the individual recipients. When we look at Nobel statistics specific to the United States, in particular in the fields of Chemistry, Economics, Physics and Medicine, 39 percent of Nobel winners are Jewish – an accomplishment made even more significant given that Jews are only .02 percent of the world’s population.

Then there are recent genetic studies, reported by Lazar Berman of the American Enterprise Institute who writes, “There is ample scholarly work to suggest that Ashkenazi Jews, at least, have significantly higher IQs than surrounding populations. In “Natural History of Ashkenazi Intelligence,” Gregory Cochran, Jason Hardy, and Henry Harpending of the University of Utah conclude that “Ashkenazi Jews have the highest average IQ of any ethnic group for which there are reliable data.”

Setting aside what some might term “the genetic minefield”, most parents and teachers, sociologists and scientists agree that for native intelligence to manifest itself in accomplishment, it must be recognized, nurtured and appreciated. In fact renowned psychologist and author Daniel Goleman in his book, “Emotional Intelligence” notes that a high IQ does not always lead to a successful career. The “EQ” or the Emotional Intelligence Quotient, which includes traits such as optimism, determination, perseverance and ability to work cooperatively with others, plays an important part in a child’s eventual success – traits inherent in Bar and Bat Mitzvah preparation and celebration.

Could the answer to Natalie’s question about how smart we Jews seem to be, be found in one of our oldest Jewish traditions?  Having prepared dozens of students and officiated at 181 ceremonies I suggest that the Bar/Bat Mitzvah journey plays a critical role in the success our children have later in life.

Boys become Bar Mitzvah at 13 years of age; girls at age 12 and both begin their studies during one of life’s most awkward periods – the early teen, middle school years.  Much has been written about the emotional turmoil inherent in this period but it doesn’t take a sociologist to observe that standing out in a crowd, speaking before a group, or having any of a myriad obvious differences, can create emotional havoc for young teens.  Yet it is right at this developmental stage when Jewish boys and girls are required to set these obstacles aside and ascend the bimah, to read from the Torah scroll  (in another language, no less) and give a speech on the meaning of an ancient text.

Dr. Thomas G. Plant (Psychology Today) suggests that, because the benefits are so great,  not only Jewish teens but all teens should have a Bar or Bat Mitzvah. Dr. Plant, a Catholic, has attended many Bar/Bat Mitzvah celebrations and he writes, “I wish that all religious traditions offered some variation on the theme of a bar/bat mitzvah. It is a remarkable opportunity for a young teen to carefully learn much about their religious tradition, have the chance to lead many parts of a serious and sacred religious service, and give a thoughtful sermon reflecting on scared scripture.”

Dr. Plant speaks to the benefits when he concludes that the ceremony “sends the message to the teen that there are many adults taking an interest in his or her development. It is a chance for the youth to become a more responsible and thoughtful member of the religious community (and) if we expect much from our youth in terms of ethics, thoughtfulness, and responsibility, we might actually get it.”

Not only does the Bar/Bat Mitzvah experience represent a transition from childhood to young adulthood, the entire process from preparation to party gives our Jewish teens a tremendous sense of accomplishment at a critical time in their emotional development. In middle school old ideas and behaviors are replaced by new ones and decisions are made to go along with the crowd or to stand apart. The Bar/Bat Mitzvah experience facilitates mental and emotional development at a time when our teens need it most. “Why are we Jews so smart?” Natalie asks.  For me the answer lies in one of our most treasured traditions – the Bar and Bat Mitzvah.