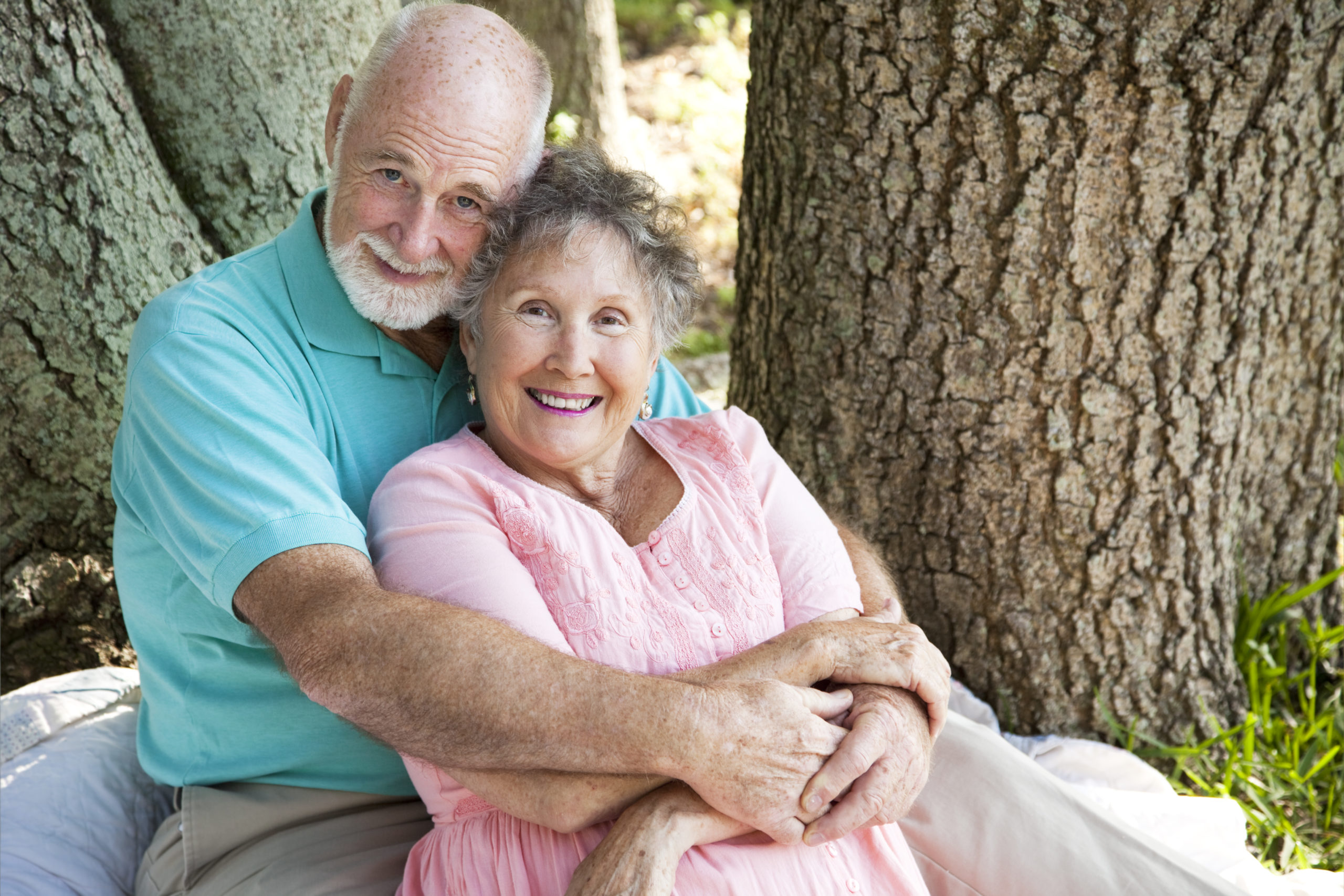 Several years ago I opened the door to my rabbi’s study to find an elderly couple, both well into their eighties, hoping that I would meet with them. At first I thought something terrible had happened. The man hung his head and the woman began to cry. I invited them in to hear what I was certain would be awful news. “Rabbi,” the man said, “I don’t know how to tell you this but Esther and I want to get married.”

I smiled at both of them and offered a hearty Mazel Tov. I looked at Esther and said, “That’s wonderful. You’re crying tears of joy!” Esther daubed her eyes as tears streamed down her cheeks. Finally she composed herself enough to say, “Sam and I have a very big tsuris. Sam’s children and my children are against our marriage. They won’t even come to our wedding.” Sam piped up, “Just wait, Rabbi. Next week you’ll hear the whole story. My kids are coming to town and they want to talk to you. They want you to convince us not to get married.”

Sam was right. Six days later I found myself cramming extra chairs into my study to accommodate Sam’s four adult children each of whom was dead set 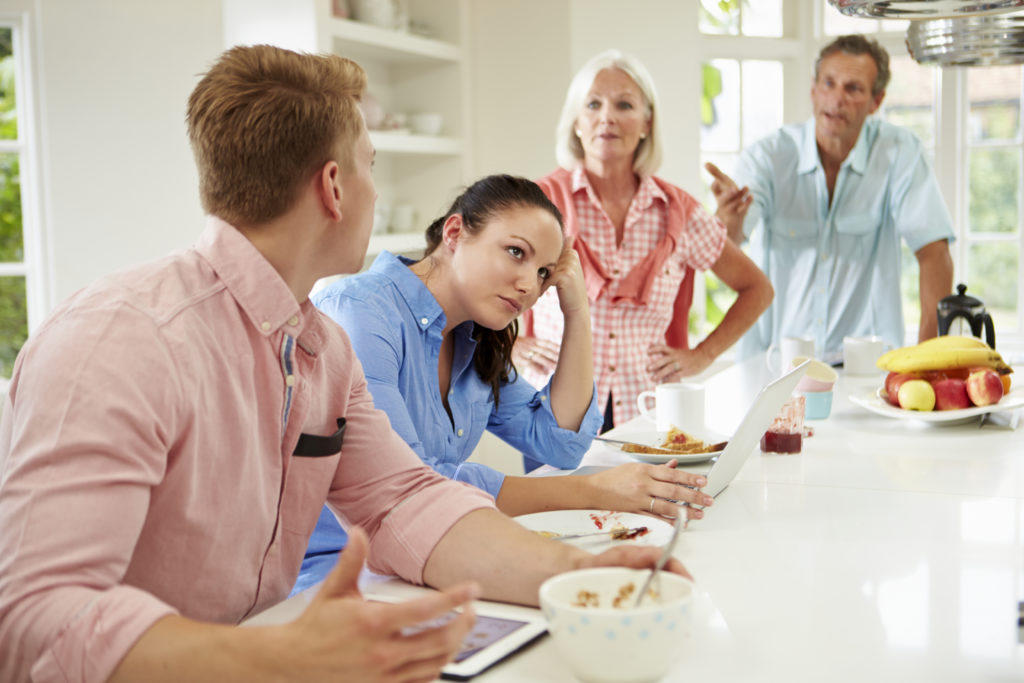 against their father’s relationship with Esther. The oldest son, functioning as designated spokesperson began. “My sister and I are really worried about our father.  Mom died three years ago and our father could barely cope. He seemed depressed.” The sister continued, “We suggested he see a therapist. But do you know what he did? He found a girlfriend. They met a year ago and now he thinks he’s madly in love!”

“Love!” The younger son spat out the word as though it were straight vinegar. “Her name is Esther and she’s nothing like our mother was. She’s a gold digger. She wants our father’s money.” The children begged for my help. “Don’t let him do something stupid,” said the eldest boy. “Talk some sense into Dad before it’s too late.”

“I can see how upset you are,” I began, “but I want you to know that I’ve met your father and I’ve met Esther, too. They seem devoted to each other. Like your father, Esther owns her own home and she has her own money. But more than that Esther was instrumental in his rejoining life after your mother died. In my opinion Sam and Esther seem like a very good match.”

When it became clear that I would not help them alter Sam and Esther’s plans, the children left so abruptly that I didn’t have the opportunity to share what the Torah tells us about second marriages and how adult children should behave when a parent finds a new spouse.  One of our greatest sages, Rashi himself, speaks about an event that our commentators believe occurred after Sarah’s death. They wrote that Isaac journeyed to find a wife for his father – woman named Keturah – whom he escorts back to Abraham’s house. 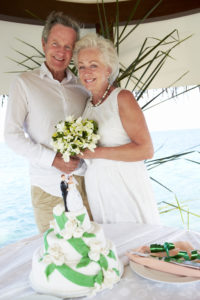 The midrash goes on to explain that this Keturah was most likely Hagar – someone not necessarily beloved in the Isaac household. Yet, although it was a difficult and painful thing for Isaac to do, he set aside his misgivings and served as witness at his father’s second wedding.

Isaac loved his mother and was very attached to her, but Isaac also lived by the mitzvah to honor his mother and his father. How? When you help your father rebuild his shattered life, you not only honor him and sustain him, but you also honor your mother. Why? Your mother loved your father, so she would want him to have a happy life.

To the children who balked at their father’s relationship with Esther, I suggest that if Isaac could make the trip to bring Hagar to Abraham and then serve as best man at his father’s wedding, then they could do the same. Adult children can draw upon innate love and compassion, with the understanding that individuals thrive when they have someone special in their lives. With love and respect for our widowed parents, we can accept and hopefully celebrate the choices they make.