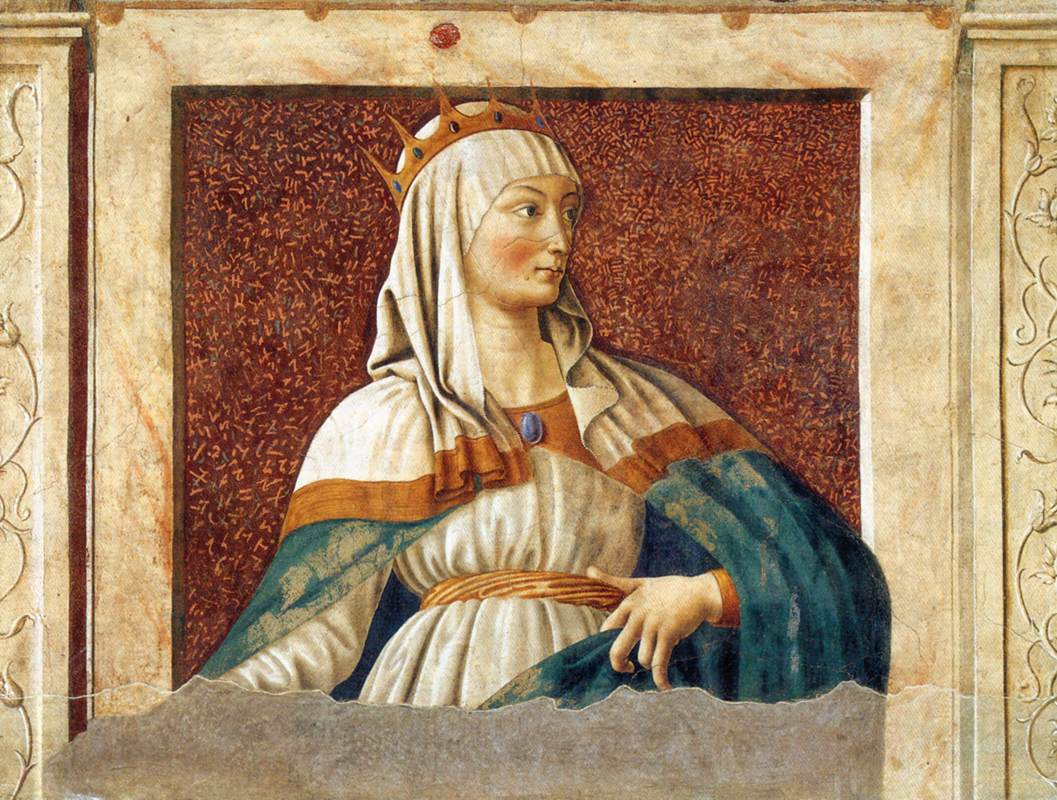 In his compelling book, Triangle:  The Fire that Changed America,  David Von Drehle reminds his readers in vivid detail of the

events of March 25, 1911. By day’s end 146 young girls, burned from the fire or crushed and mutilated by death- defying leaps from nine stories up, lay dead on the sidewalk.  Until the tragedy of 9/11 happened, the Triangle fire was the worst workplace disaster in the history of New York City.

In a review of the book Vince Piro writes:  “Back in 1911, the Triangle Waist Company employed hundreds who sewed blouses (or shirtwaists) in its 10 story factory located in Manhattan.  Most of these employees were immigrant women, of which 40 percent were Italian and about 60 percent were Eastern European Jews.”

Just one week before the fire, on March 19, 1911, Europe marked its very first International Women’s Day when more than one million women and men in four countries rallied for a woman’s right to vote and right to work.  Ironically, only six days later the deaths of teenage immigrant girls half a world away led to sweeping changes in labor legislation and to a worldwide observance of International Women’s Day.

But if ever there was a first Women’s Day it had to be the one more than two thousand years ago on the 14th day in the Hebrew month of Adar, the day that marks the feast of Purim.  The hero of the story is not a man. 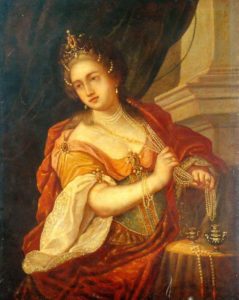 She’s a woman and her name is Esther.  Rebbetzin Tzipporah Heller writes about Esther’s ordinary and humble beginnings:  “Her father had died while her mother was pregnant with Esther; her mother died at her birth.  Thus, she came into this world with the gaping wound of belonging to no one.”

As Esther grew into girlhood, the Jews of Persia descended into despair.  King Achashverosh assumed power and, aided by his wicked henchman, Haman, systematically began to repress the Jews.  Rebbetzin Heller reminds us that the root for the Hebrew word “ester” is “saiter,” which means “concealment.”  Our Esther at first concealed her Jewish identity but later broke through a self-imposed and society-imposed barrier to reveal her background.  Esther spoke truth to power and with that act she pierced through the armor of public hatred and personal denial which defined her no more.

A Google search of the topic tells us that International Women’s Day is a way to recount the stories of ordinary women who made history.  One site takes us back to ancient Greece where Lysistrata organized what was probably the world’s first strike.  She encouraged women to withhold sex from men who made war.

From the women of the French Revolution who stormed Versailles calling for “liberty, equality and fraternity,” to the bravery of Michela Marciano whose life began in the ashes of a tiny Italian village at the foot of Mount Vesuvius and ended in the ashes of the Triangle fire, International Women’s Day in the month of March remembers them all.

Here in Italy we celebrate our International Woman’s Day, “La Festa della Donna” on March 8 when it is customary to give sprigs of bright yellow mimosa to every woman you know.  Men give mimosa to women but maybe more important, women present the flower to one to another. 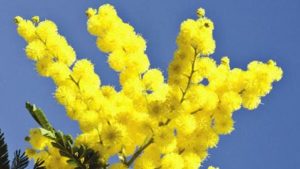 d for her people that led her to make her awesome declaration.
And then there is the memory of the few young girls who survived the Triangle fire.  On that fateful day some recall seeing wild mimosa blooming in the vacant lot adjacent to the factory.

For nearly 150 beautiful, vibrant and determined Italian and Jewish women the ordinary mimosa was the last flower they ever saw.
It makes me think that if Esther were here today she would wear mimosa in her hair.