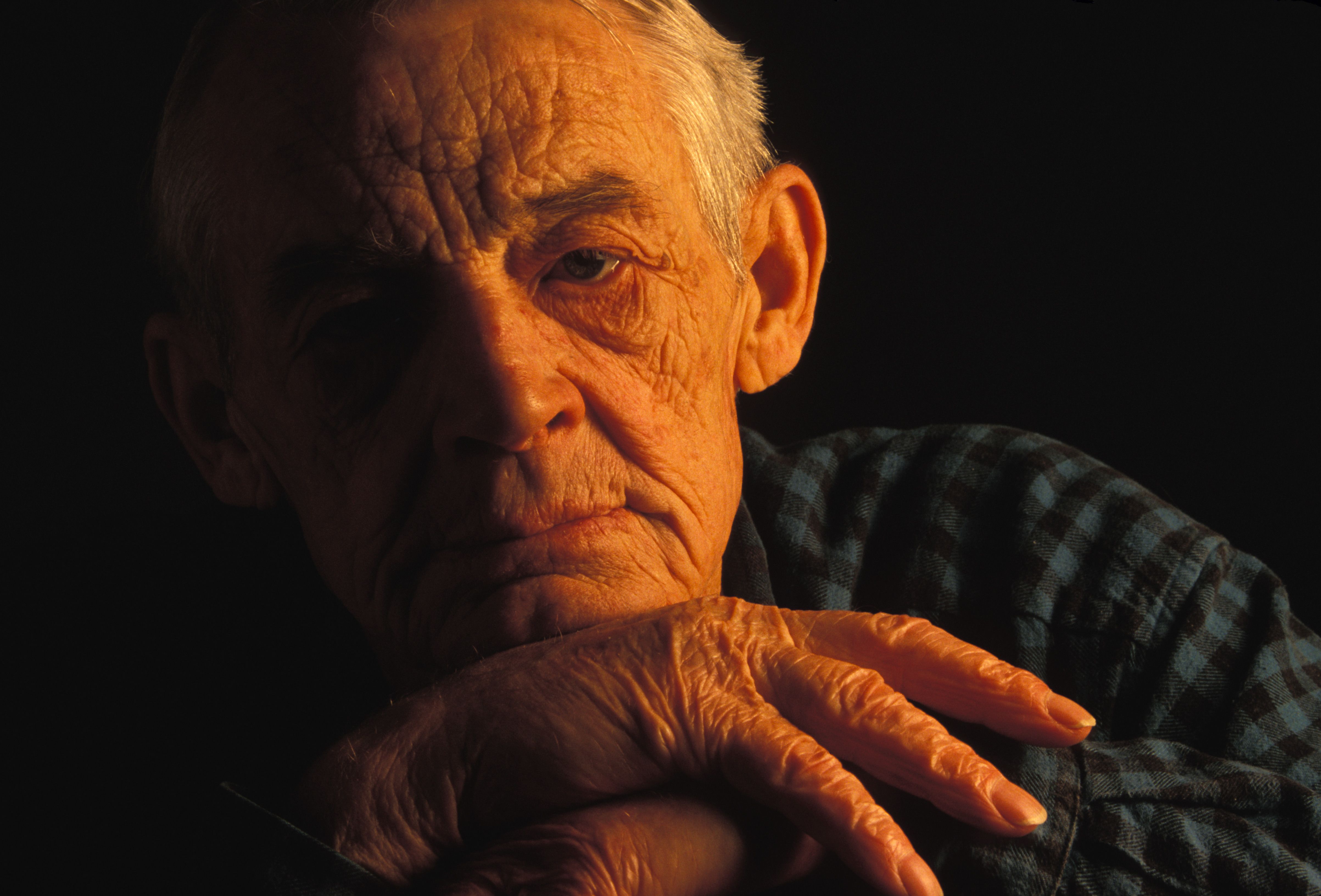 It’s Bad for Mom But Worse for Dad

“We’re so worried about Dad.”  That’s how Karen began her email to me.  “He’s so lonely and my brother and I don’t know what to do.”  Karen’s father, Sid, lived alone in the condo he once shared with his beloved Jennie, who passed away nine years ago.  Today he rarely leaves the house. The same is true for Gerry, except that he doesn’t live alone. Gerry has a small apartment in a Jewish retirement community where activities abound, but like Sid, Gerry stays primarily in his apartment and although he takes his meals in the dining room, he often requests a table for one so that he can eat by himself.

Isolation and its effect on elderly men and women is not a new phenomenon but as the population grows older, researchers are finding that more often it is elderly men, more so  than elderly women, who suffer from an isolated and lonely life.

According to Jared Wadley whose University of Michigan study of elderly isolation found that “men were more likely than women to be socially isolated,” daughter Karen’s concerns for her father are well placed. Blogger Sarah Stevenson writing for the senior referral service, “A Place for Mom,” speaks to Gerry’s situation when she found that whether living alone or in a senior living community, a critical factor is NOT how many others are in proximity, but how often seniors engage in social activities.

And dozens of studies devoted to the ageing process concur that social isolation increases the health risks for seniors, in particular for isolated men. These risks include long term illness, bouts of depression, diminished cognition, high blood pressure and an early death.

So nu? What to do? One group that calls themselves the ROMEO’s, offers a unique solution.  ROMEO stands for Retired Old Men Eating Out and, as their website states ROMEO is “a simple acronym which helps to tell a very big story.”  Thanks to Tom Brokaw who many say coined the term in his 1998 book, The Greatest Generation, the ROMEO phenomenon boasts local chapters located in cities  all over the country and gives its male members an opportunity to meet, greet, share a meal and make a friend. ROMEO founders emphasize the importance of their groups and site a recent study published by Brigham Young University that states that making and maintaining social relationships (like the ROMEO groups provide) increases an elderly man’s chances of a longer life by a whopping 50 percent!

When I found a ROMEO club near to Sid’s home, I called his daughter with the good news. Karen was happy to learn that a socialization experience designed specifically for men existed but she had her misgivings. “So, Rabbi,” Karen said, “The ROMEO club sounds great but how do I get my dad to go?”

Good question and B’Lev Shalem, an Israel based organization that focuses on “Personalized Support for Aging Well,” offers several solutions. B’Lev Shalem staff suggest that adult children talk to their parents about the importance of social interaction for their physical, cognitive and emotional health, then offer to help them find opportunities that are engaging and stimulating and encourage them to try it, at first, “just one time.”

Since men can be especially reluctant to break the isolation cycle, B’Lev Shalem suggests that adult children ask a friend or relative to accompany dad on his first visit to a new venue, such as a ROMEO lunch spot, or ask a current ROMEO member to serve as Dad’s host  the first time around.

Writing for the website, My Jewish Learning, Rabbi Bradley Artson reminds us that when “Moses and his brother, Aaron, receive God’s command to appear before Pharaoh to demand the freedom of the Jews, in what looks like an unnecessary digression … the Torah records that Moses was 80 years old and big brother Aaron was 83.”

Rabbi Artson cites the Talmud where we learn that a person who reaches 80 has reached the age of strength and explains that “(an adult) of 80 years is finally able to look at the human condition with compassion and some skepticism. At 80 years of age, we need no longer serve either passion or ambition.” Or as a ROMEO member put it, “We can sit back, enjoy life, make new friends and have a nice lunch!”