4th of July for Jews 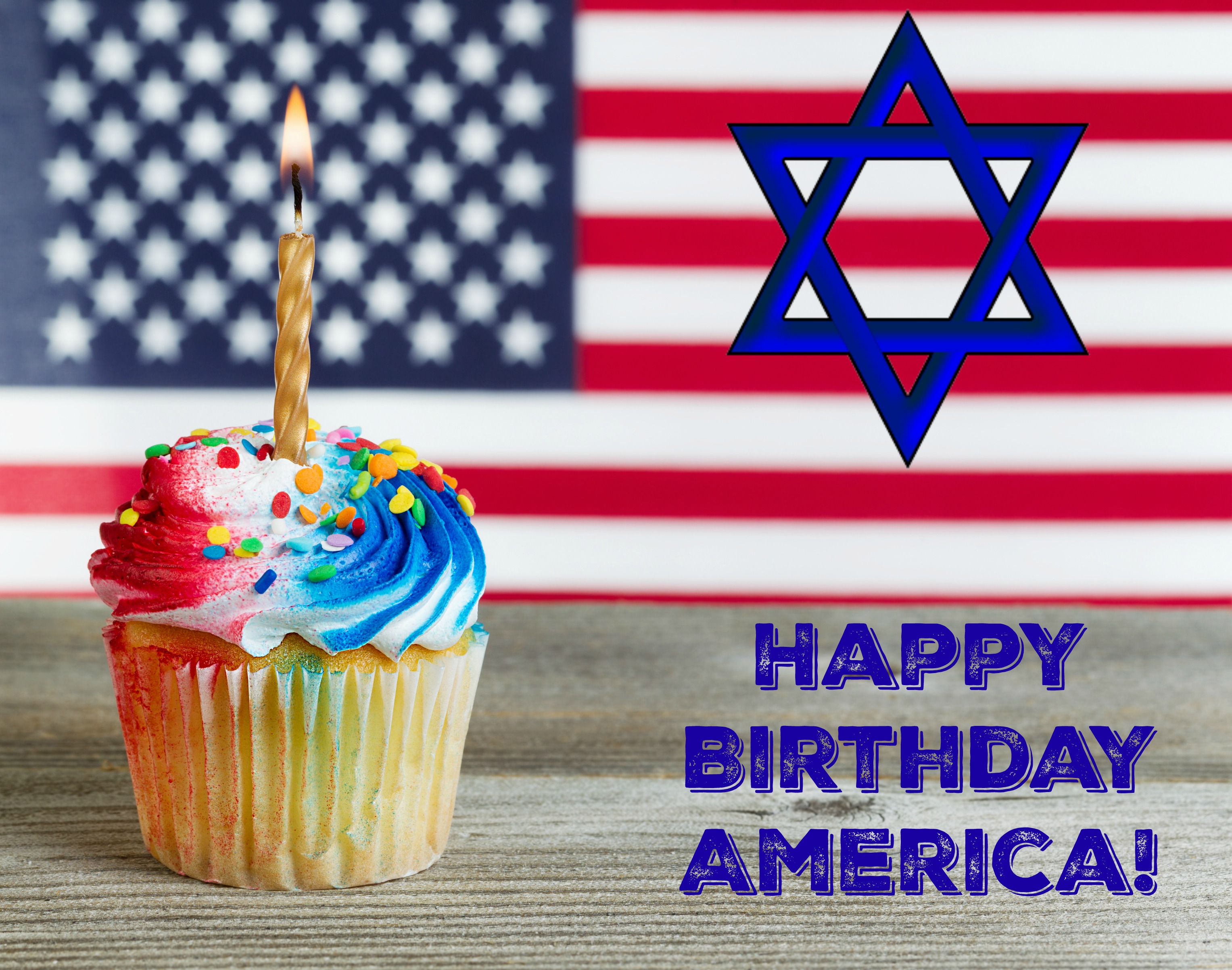 4th of July – a Yontiff for us Jews

I am a first generation American. My Italian dad came from war-weary Europe to make his way in America. He traveled with all the 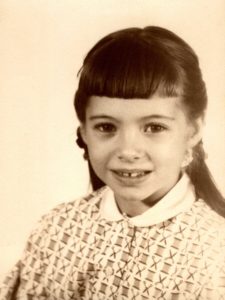 essentials, which in those days were two suitcases, a shopping bag and a crumpled shred of paper with the address of a sponsoring cousin. The family spoke not a word of English but my dad recalls how words weren’t necessary. When they saw the Statue of Liberty they broke down in tears of joy for what they believed was their salvation and indeed their only hope. In those days immigrants had to have an American sponsor and a job. They had to learn English and become citizens – requirements that my family embraced, not as hardship but as opportunity.

My father (z”l) never stopped talking about how much he loved America.  Years later he would often say that if it hadn’t been for American courage in WW II, there wouldn’t have been a Jew left in Europe.  For that reason in my dad’s honor and memory I personally thank every WWII veteran that I meet.

I suppose it’s obvious; I grew up in a patriotic family.  My parents knew first hand what it was like to live in fear for your life. As part of the American army and in the company of Italian partisans, my dad was one of the liberators of the Buchenwald death camp. Like other Jews, my parents had seen hatred and cruelty and had been on the receiving end of anti-semitism.  They were forever grateful to live in America.

Our family took the holidays like Memorial Day and the 4th of July very seriously.  I remember the American flags on the porch and the life-size cutout of Uncle Sam by the door.  For years my mom dressed my sister and me in red hats, white shirts and blue shorts for the Memorial Day an 4th of July parades — which we never missed, even if it was pouring rain and we had to wear clear plastic raincoats over our patriotic outfits! 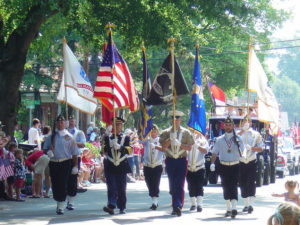 But something happened and somehow patriotism went out of style. Little by little the flags and banners disappeared. In 1980, the year that he died, Dad’s house was the only one that still had the flags and the Uncle Sam.  The celebration of the holiday that was a yontiff for our family now seemed a little hokey in modern America.

This week as we celebrate our nation’s birthday, I want to suggest that we Jews reclaim the 4th of July as a day for thanking God for America, and that we think of it not only as a “holiday” but as a “holy day,” as well.

Where did our founders get such an idea?  I believe that they took seriously the first page of the Bible where we read that God created humans in God’s own image. These patriots believed that human life is sacred and that the spark of the divine is deep inside every one of us. From that specific belief our country based itself on the principles and freedoms written down in the Bill of Rights and later on in the body and the amendments of the Constitution.

American values have their roots in Jewish values. It was and continues to be our belief in freedom, our hatred of slavery and our Jewish dedication to public service that makes America the land of opportunity for anyone who wants a piece of the American pie.

For us Jews the American flag is an important symbol because it honors our mothers and fathers, our bubbes and zaydes, our greats and our great-greats who came from the sthetl, the ghetto and the camps with hope in their hearts for a peaceful life and a brand new start.

This Tuesday, the tenth day in the Hebrew month of Tammuz  we can offer Chag Sameach for a Happy Fourth.  For surely the 4th of July is also a yontiff  — not just for us, but for all those who believed in the promise of democracy and freedom and risked everything to come to America to find it.