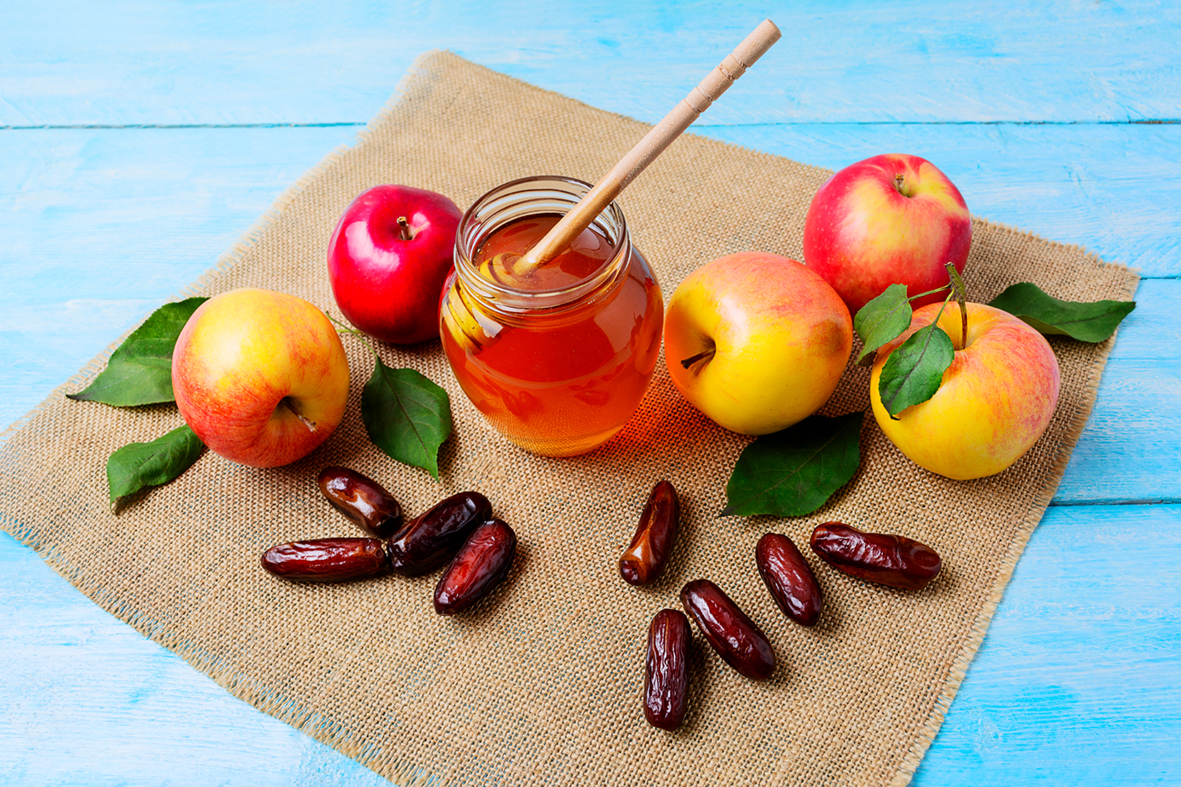 The Rosh HaShanah Seder – Who Knew?

As an Italian Jew I always knew my traditions were different from  my Ashkenazi friends whose families came from Central and Eastern Europe. So different that I still blush when I think of the time when  I included couscous at my Passover seder, much to the horror of my best friend’s Polish grandmother! There were many customs for Passover, Chanukah and even Purim that our Sephardic/marranos family brought from the Old Country and over the years I thought I knew them all.

Later on when I accepted a rabbinate in Italy I was surprised to learn that one important Italian Jewish tradition never made it from Italy to America. As rabbi for a small pluralistic community,  I was stunned to learn that for Italian Jews, Erev Rosh HaShanah did not include a synagogue service.  Instead the night before the New Year was dedicated to the Rosh HaShanah seder!

From north to south, from the “thigh” of the Italian “boot” all the way down to the “toe,” Italian Jews gather around the family table, and just as we do at Passover, at the Rosh HaShanah seder we share symbolic foods, blessings, stories, poems and songs to welcome the New Year and to tell the story of the creation of the world.

“Ricorda, Rabbina, Remember, Rabbi,” my school director Eva explained.  “It’s the birthday of the world so the Rosh HaShanah seder is our way to have a birthday party.”  And what a celebration it is.

The seder itself has its origins in the Talmud (Horayot 12a) where Rabbi Abaye writes about eating those foods that grow in abundance at this time of the year. Beginning with prayers of gratitude, we serve this abundance at our seder table as a symbol of prosperity.

The Rosh HaShanah seder offers an array of foods that symbolize our hopes and dreams for the coming year.  The seder itself is called, “Seder Yehi Ratzon,”  (The seder of God’s will) and begins with prayers that we will be blessed with bounty, strength and peace.

At first we arranged seven bowls in a circle on the table, much like the Passover seder plate with a different fruit or vegetable inside.  Today we use a Jerusalem made Rosh HaShanah seder plate where we place dates, pomegranates, apples and honey, string beans, pumpkin, spinach and scallions.  In the middle of the seder plate, a fish head or a head of lettuce takes center stage – a nod to a modern interpretation especially since a centuries-old tradition often included either a real fish head or a real sheep’s head!

The Rosh HaShanah Haggadah contains readings from Genesis (Beresheet) which describe the creation of the world and when and how to eat the symbolic foods.  As each bowl is passed around, each guest samples its contents while the seder leader makes each specific blessing.

Little Samuele waited eagerly for the pomegranate, especially since he and his schoolmates had already peeled the fruit and counted the 613 seeds that are found in almost every one. As each of us tasted a piece, Settimio, our seder leader explained that the pomegranate is especially chosen for its 613 seeds that represent all 613 of the commandments.  Together we make the blessing, “May it be your will, Adonai, that in this new year we keep your commandments,” to which the guests respond with “Ken Yehi Ratzon”

Each fruit and vegetable carries its own special blessing and the seder concludes with the passing of the head of lettuce.  As each person breaks off a piece, the leader prays, “ May it be Your will, Adonai, that we be heads, not tails. Leaders, not followers, never stragglers but at the head of what is right and what is good in the year to come.”

A lively version of “Ken Yehi Ratzon” complete with a rousing Ladino melody concludes the seder experience and just like on Passover, a festive meal is served. Shanah Tovah’s are exchanged with hugs and kisses all around. Kisses on both cheeks, because after all, it’s Italy.