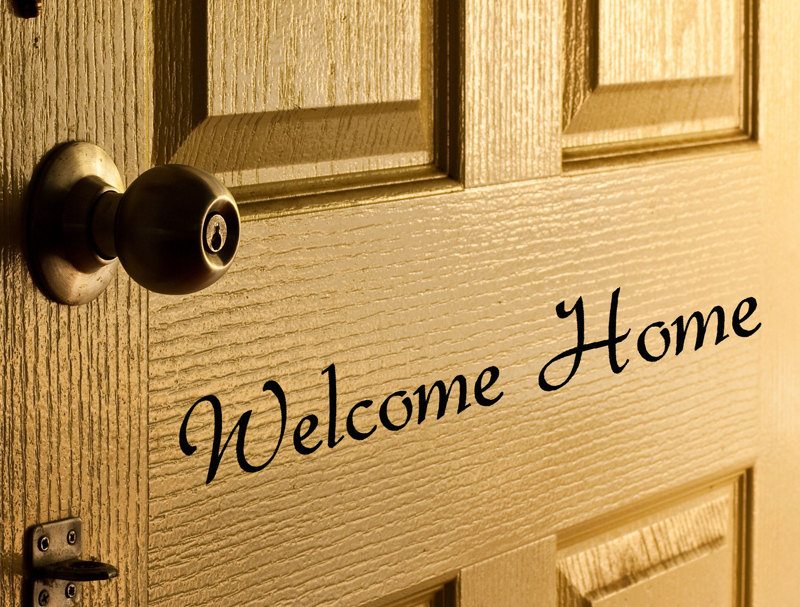 Tisha B’Av is a day of Jewish mourning. It falls on the 9th day in the Hebrew month of Av which, this year begins at sundown on Saturday, August 6 and continues through Sunday, August 7.

There are mourning customs associated with observing Tisha B’Av; these include fasting, reading and sharing poetry, short stories and historical passages, and studying the Book of Eicha (Lamentations) and the Book of Job.

Tisha B’Av recalls the tragedies that have befallen the Jewish people, among them the destruction of the Temples and the murder of the Jews in the biblical city of Beitar all of which occurred on Tisha B’Av.  In recent years Jewish mourning has expanded to include additional events, such as the expulsion of the Jews of Europe, in particular the Jews of Spain who were forced to leave their homeland on July 31, 1492 and signaled the era of the Inquisition, one of the darkest periods in Jewish history. For those of us who have Jewish roots as “b’nei anusim,” (descendants of Jews who were forced, under threat of torture and death, into Christian conversion) Tisha B’Av holds a special place in our hearts. That’s because emotional persecution of b’nei anusim continues to this day. Learn more by reading the true story of a modern day “bat anusim” below.

Emma D. (not her real name) is a Bat Anusim – a Hebrew term which translates as “the daughter of the forced ones.” Her Italian Jewish roots, tangled as they are, also run deep.  Emma traces her ancestry back nearly 500 years to Inquisition times when Jews were forced to either convert to Christianity or face jail, expulsion or death.

Unlike Emma’s ancestors, there were Jews of means in Spain and later in Sicily and in Calabria (the “toe” of the Italian “boot”) who were able to sell their possessions or hand over their gold to book passage that would take them to safety. Other Jews were not so fortunate. Unable to escape, they submitted to Christian conversion while hiding their Jewish traditions within their immediate families. In fact, Inquisition records document Jewish families, with surnames the same as Emma’s, who were denounced to Church authorities for ”Judaizing” by their very own cooks, housemaids and gardeners. Many of these families were arrested and burned alive in the public square.

Those who survived often became practicing Catholics and only on rare occasions would they trust the precious secret of their Jewish ancestry to other members of their families.

Deathbed confessions were not unusual. One Bat Anusim recounts her grandmother’s final hours. As Nonna hovered near death she asked for her children and as they gathered she said, “When I die, do not call the priest. Do not place a rosary in my hands. Wrap my body in a white sheet and bury me the next day.”  As the children and grandchildren looked on in shock and disbelief, Nonna concluded, “I never told you. We are Jews.”

Although Emma’s family has no deathbed drama, they do have a rich store of traditions that indicate a Jewish heritage. From cooking traditions that conform to kosher dietary laws (“An egg with a blood spot was always thrown away.”) to markings on the right side of the door that resemble the mezuzah’s Hebrew letter “shin”, to special marriage blessings that take place “sotto la coperta,” under a special crocheted covering reminiscent of the Jewish wedding canopy, the chuppah, Emma’s family traditions place her squarely among the “B’nei Anusim.”

Emma is proud to count herself among those Italians whose families have only remnants of Jewish belief and practice but who have passed these traditions from family to family for generations.

In Emma’s own words, “I know I am a Jew,” so you can imagine how joyful she was when she heard that a rabbi in a synagogue near to her home had recently dedicated himself to welcoming B’nei Anusim into traditional congregations. But as she began her return to her Jewish heritage, Emma was faced with what she felt were disheartening prejudices.

Although she and her son studied for years, were awarded a Status Recognition Certificate attesting to their lost Jewish ancestry and later made formal conversion, the rabbi seemed dissatisfied. He complained that she lacked formal documentation of a matrilineal Jewish line, something that few Anusim can produce. Then there were discussions that indicated that synagogue officials were skeptical of her family’s Jewish traditions, and all the gossip and inuendo made Emma feel unwelcome in the community.

Finally Emma met with rabbi and asked that he explain his reluctance at welcoming her and her son. The rabbi began the discussion by recounting Inquisition history, pointing out that in 1492 many Jews refused to convert to Christianity. The result was that entire families were burned alive (auto da fe`) throughout Spain and Portugal and later in Sicily and in southern Italy.

The rabbi went on to say that these were the real Jews and that the anusim, their descendants (who converted) chose an easier path. He added that while these forced converts maintained some Jewish traditions within their families, the rabbi intimated that their Judaism was suspect because these families, like Emma’s, did not live publicly as Jews.

Technically, the rabbi is correct. The Jews who refused conversion remained Jewish even as their bodies went up in flames. The Jews who chose to convert to Christianity rather than submit to murderers were in no position to profess their Judaism in public. Instead they took their traditions underground. At great personal sacrifice and with great courage, these Anusim practiced in secret. It only seems logical that Emma’s ancestors deserve appreciation and respect. They had found a way to live as Jews.

On December 8, 2009, Rabbi Stephen Leon, rabbi for 24 years to B’nei Anusim in the Southwest USA, introduced a resolution to the United Synagogues of Conservative Judaism (USCJ) at their Biennial Convention. This resolution, passed by acclamation, included the following acknowledgement and tribute to B’nei Anusim:

“Whereas the fast day of Tisha B’Av recalls the very Hebrew date upon which the Jews of Spain were expelled from their country in 1492 and Whereas many Jews were forcibly converted to Christianity publicly but then continued to practice Judaism in secret… Be It Resolved … to welcome the B’nei Anusim to Judaism and to welcome them into their congregations.”

So we ask, does the Tisha B’Av pronouncement of 2009 translate into the synagogues of Europe in 2017? Speaking for what I see in Italy as well as in general throughout Europe, mainstream traditional Jewish communities profess the same welcome. In fact, in the past 8 years several conferences have been organized to acknowledge and celebrate the relationship between Tisha B’Av and how its theme should include openness to Anusim.

In Italian we have a saying, “sega la segatura.” Translated literally it means, “to saw the sawdust,” and figuratively it implies that we Italians prefer talk to action. Resolutions, articles and pronouncements aside, B’nei Anusim like Emma and like so many others throughout the south of Italy, not to mention Spain, Portugal and other European countries as well, are eager to not only discover their Jewish roots but to formally embrace them by going to synagogue and praying with other Jews. And like Emma they are genuinely confused when the so-called welcome is dampened by suspicion, skepticism and ridiculous demands for genealogical documentation that synagogue and community officials already know could not possibly exist.

It was Frederich Nietzsche who put it best when he wrote, “What doesn’t kill you makes you strong.”  With experiences like Emma’s, many Italian B’nei Anusim understand what Nietzsche was talking about. And strength is exactly what Emma and so many others like her will need as they attempt to break the barriers that continue to rob them of their Judaism and victimize them yet again.

Tisha B’Av falls on Saturday evening July 17 and continues through Sunday, July 18, and gives us yet another opportunity to extend the hand of Jewish welcome to the descendants of Jews who were expelled from Spain on Tisha B’Av, 1492 and to do all we can open the door and say “Welcome Home.”