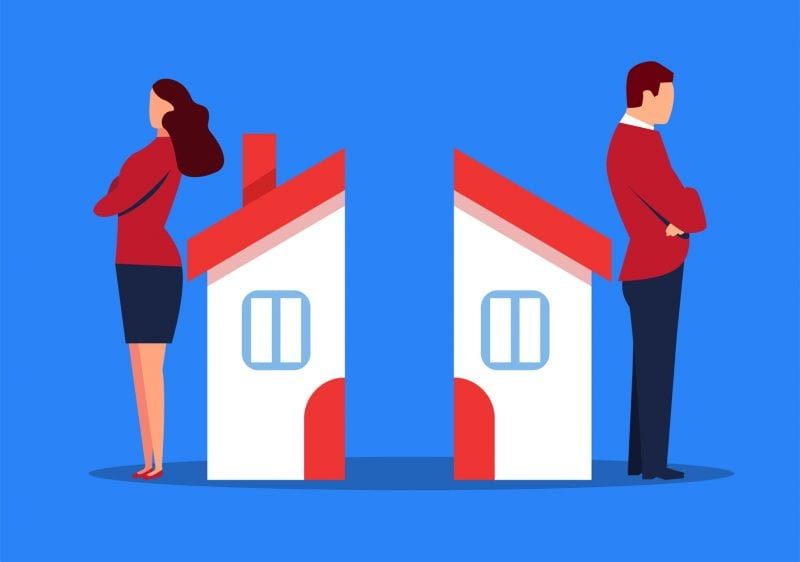 “When the telephone rang at 2:00 am I knew it had to be bad news… and it was,” says Kyle who, along with his older sister, shares the responsibility for caring for their aging parents. “My sister was out of town so I raced to the hospital to be with Mom. She lives alone and that night she fell and broke her hip.”

Kyle’s mother is not a widow but she lives alone because 27 years ago she and Kyle’s father divorced. Now both parents are elderly and both have serious health concerns.  “Dad has a bad heart,” Kyle says, “and I notice his dementia is getting worse. He has a girlfriend but they never married. Last week when she had chest pains, Dad didn’t call her daughter. He called me! There’ve been times when my sister and I spend every night of the week running back and forth among the three of them. I love my parents but my “shuttle bus” life is exhausting.”

Kyle and his sister are not alone. According to an article by Chris Taylor (Wealth magazine 2012) “Some 60 percent of unmarried boomers are divorced.” The implications for the next generation are serious as adult children of divorce struggle with the emotional and financial issues related to what Chris Taylor calls a “demographic tsunami.”

Professor Susan Brown co-authored a study that examined the sociological meaning of what gerontologists see as an alarming statistic. Brown reports that the current crop of unmarried boomers “are much more economically vulnerable than married boomers are “ – a situation made especially precarious when multiple marriages are involved.

Adult children like Kyle and his sister may find themselves responsible not only for two parents who live miles apart but for their parents’ significant other – the stepparent or companion who, like their own mom and dad, eventually needs care and support. When stepsiblings are involved, the situation becomes even more complicated.

Francine Russo, author of “They’re Your Parents Too,” emphasizes that in addition to the financial stress of two parents with two different living situations, the emotional stakes can be quite high. Russo reports that “Adult children of divorce may feel anger or resentment at one parent, or feel like they have to parse out their time equally between both parents … and it can get pretty intense.”

In a recent article by Ashley Rosa, “Late-Life Parental Divorce: How to Care for Your Parents,” (DivorceMagazine.com 2019) the author offers suggestions regarding caring for elderly parents, especially when they divorce later in life.

In what she describes as “double trouble,” Ms. Rosa notes that the practical support that happily married seniors enjoy evaporates when seniors divorce, especially after they’ve postponed the split, sometimes waiting years for their children to become adults before they take steps to dissolve the marriage.

Ms. Rosa reminds us that adult children of divorce and their parents have issues that need to be addressed. She says, “As an adult, you feel that you should be able to cope and you shouldn’t feel so emotional about your parents’ divorce – making you likely to suffer in silence rather than reaching out for help.”

Breaking that silence is critical and Ms. Rosa offers practical suggestions for doing just that:

In an article on “Divorce Etiquette” (ReformJudaism.org), psychotherapist Edythe Held Mencher and family law specialist Marsha Elser discuss how the synagogue community can facilitate positive relationships with families who for years have been navigating the troubled waters of divorce.

The authors emphasize that Jewish professionals can play a leading role as they plan programs and support services that acknowledge that a parent’s divorce has lifelong emotional impact for the children. At each age and stage, from early childhood through the teen years and on to adulthood, divorce brings with it its own set of psychological concerns.  Organizing a Jewish community support group for adult children of elderly divorced parents is one way to ease the isolation that these adults often feel.

Within our Jewish communities divorced seniors are living alone, often with the particular emotional burden that characterizes a family split. At the same time adult children of these seniors struggle with the difficulties of what Kyle calls “the shuttle bus life.”  Given what the statistics tell us, helping divorced boomers and their adult children is a mitzvah in the making for Jewish communities nationwide.