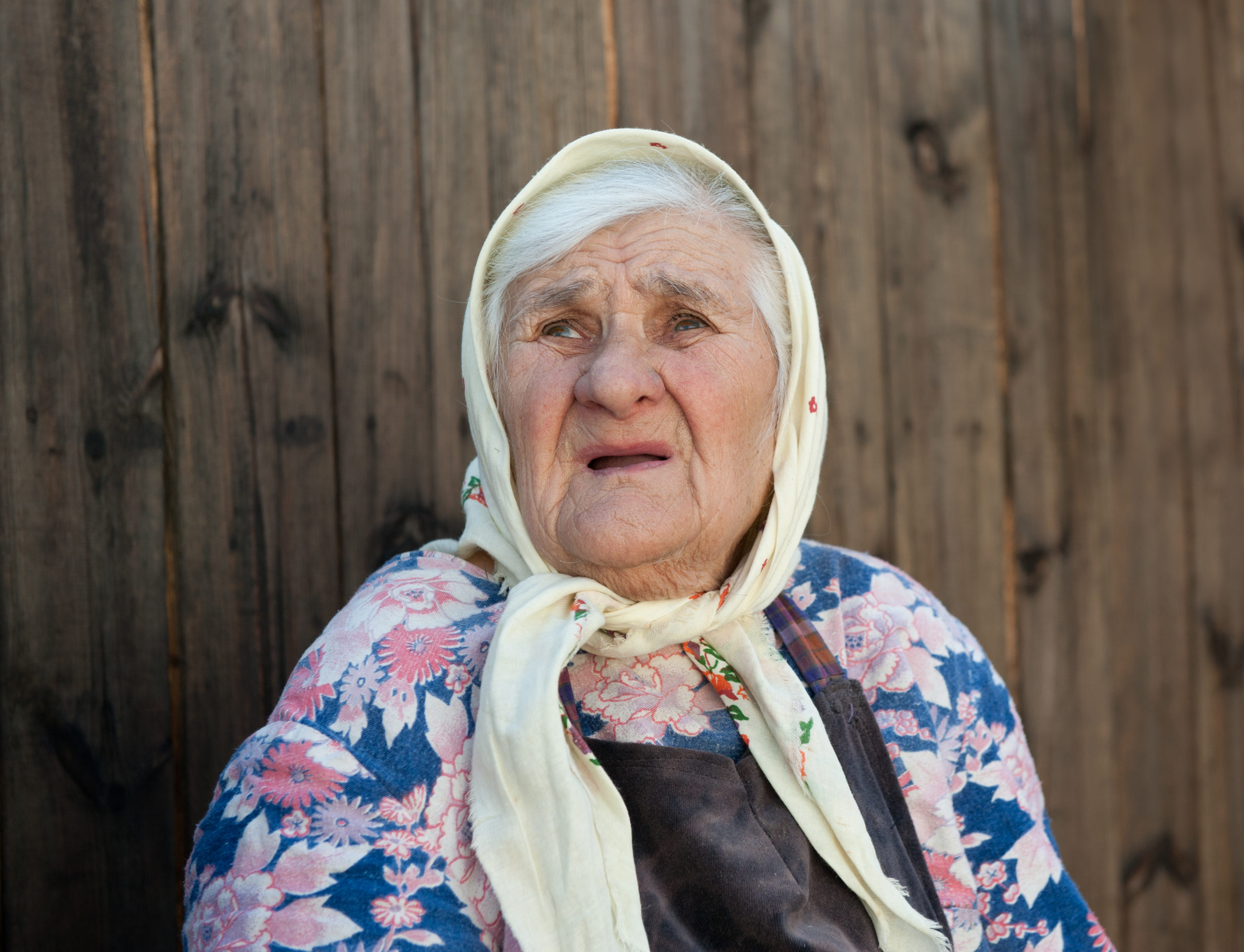 When Parents Outlive Their Children – A New Dimension to the Tragedy

What Our Traditions Teach Us about Growing Old

When Bernie celebrated his ninety-seventh birthday he was surrounded by friends and family – all but one. Bernie’s daughter, Marsha was unable to make the trip from Boston to her father’s retirement home in Florida. Marsha had undergone debilitating rounds of chemotherapy and did not have the physical strength to make the trip. Three years later, at his 100th birthday party, Bernie remembered his beloved daughter who had passed away the month before.

Researchers, doctors, sociologists and psychologists have written extensively about the difficulties faced by parents when a young child dies. The effect on the family – parents, siblings and grandparents – can be devastating as mothers and fathers cope with the deep sense of loss felt when a parent buries a baby, a toddler or a teen.  But as the population continues to age and as longevity becomes more the norm than the exception, more and more seniors are outliving their adult children.

Journalist Allison Gaudet Yarrow agrees.  In an article that appeared in the Jewish Forward (August 2011), “May You Live Until 120: DNA Uncovers Secrets To Jewish Longevity, “  Yarrow points out that general life expectancy is on the rise and remarkably, Jews are  living even longer than those among the general population. Yarrow cites British data that indicate that  “Jews live an average of five to six years longer than their gentile counterparts, and there may be nearly three times as many Jewish centenarians as in the general U.K. population.”

For us Jews this means that the possibility of our “oldest of the old” outliving their adult children could become a reality for many families. Along with Bernie, mentioned earlier, Ida B. also has had firsthand experience with outliving not only a child but all of her children.  Ida says, “I’m 107 years old and I have no idea why I’m still here, especially since my three children have all passed on. My two sons died in their seventies and my daughter was 82 when she passed. All three were a big help to me. I am so sad and don’t know what I’ll do without them.”

Ida’s plight was front and center recently when the country shared its grief with Roberta McCain who, at 106, outlived her 81 year old son, Sen. John McCain.  And although Allison Yarrow reminds us of our biblical ancestors when she notes, “According to Genesis, Noah’s grandfather, Methuselah, lived the longest, at 969 years of age …  Abraham reportedly lived to 175; Moses to 120, ” many elderly Jews acknowledge that living to 120 like Moses brings on its own set of problems, especially if their adult children pre-decease them.

Dr. Winifred Rossi of the National Institute on Aging, reports that “ (the) Ashkenazi Jewish population… tends to live longer,”  while Dr. Nir Barzilai, director of the Institute for Aging Research at the Albert Einstein College of Medicine, who has spent years studying Ashkenazi  Jews who have lived into their 90s and beyond, reports that their “exceptional longevity.” is substantiated by recent genetic findings.

As the population ages, what can be done for an elderly parent who has lost an adult child? In a study that appeared in the journal, “Death Studies” (2016), researchers addressed the crisis. In the article, “The suffering in silence of older parents whose child died of cancer: A qualitative study,“ the authors  encourage gerontology professionals to become aware. They write that “When an adult dies, the social support system nearly automatically directs its care towards the bereaved nuclear family. Parental grief at old age is therefore often not recognized and/or acknowledged.”

What can be done?  Health care providers need to be aware of the silent grief of older parents and offer services, such as support groups specifically designed for parents who have lost an adult child. In a CBC interview, Canadian chaplain Betty Silva, whose adult daughter, Rosemary, died of colorectal cancer, describes the grieving process and agrees that support services must acknowledge the special dimension of grief and fear felt by aging parents. “Listen and be available,” she says and make sure support services are in place to deal with elderly parents who now find themselves steeped in sadness and fear of facing a future alone.