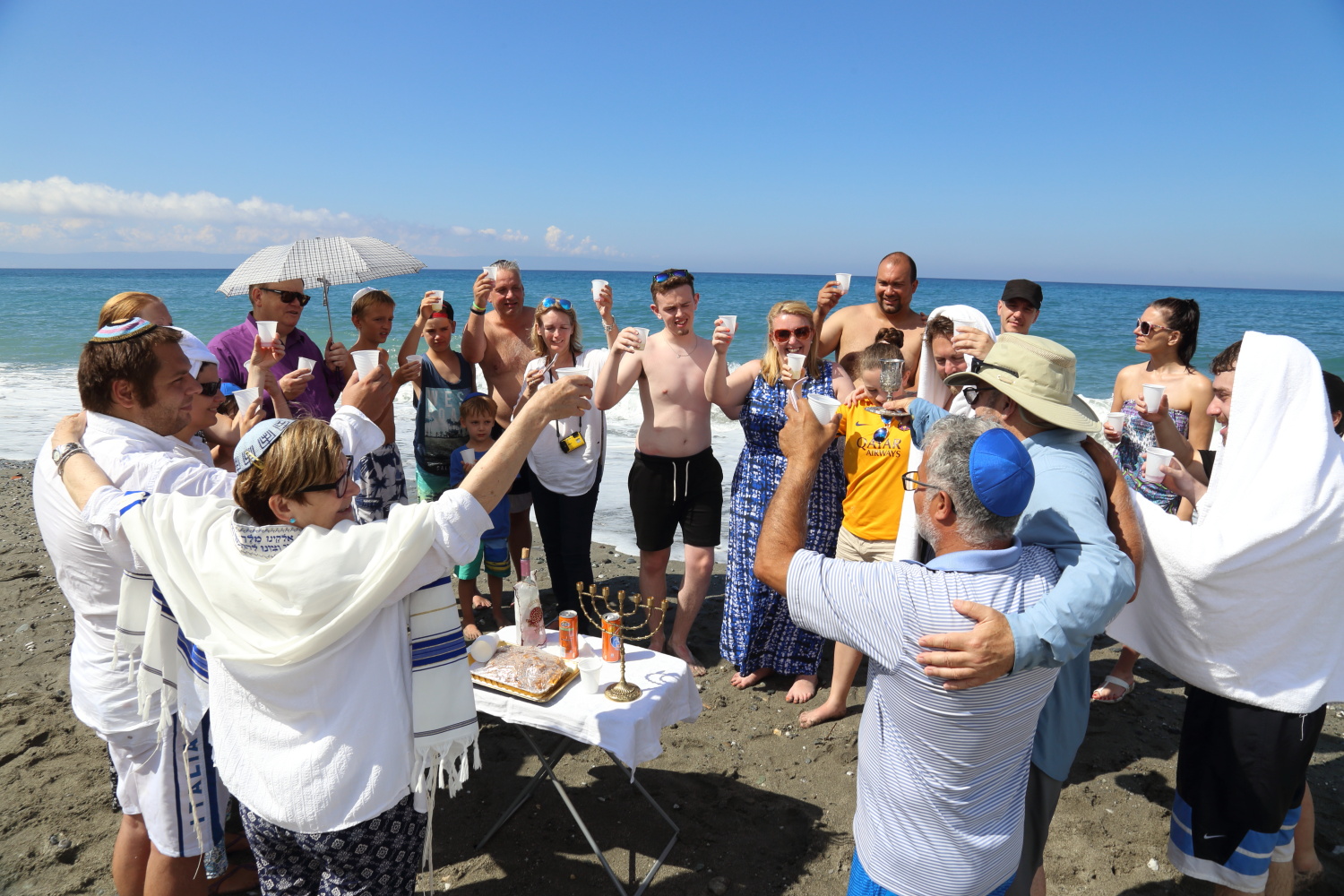 The experience included an individual appearance before the Bet Din rabbis where each candidate was questioned about her/his motivation to become Jewish, what they had learned during their months or years of study, and how they currently maintain a Jewish home. As each student made her/his appearance, those who waited had the opportunity to learn more from rabbinic student Michael Pollack who organized and taught seven lessons throughout the day, ranging from The Buring Bush to wrapping tfillin.

Festivities for Jewish Conversion Italy included a visit to Sinagoga Ner Tamid del Sud, organized by Rabbi Barbara and dedicated in 2006 as the first active synagogue in Calabria in 500 years since Inquisition times. 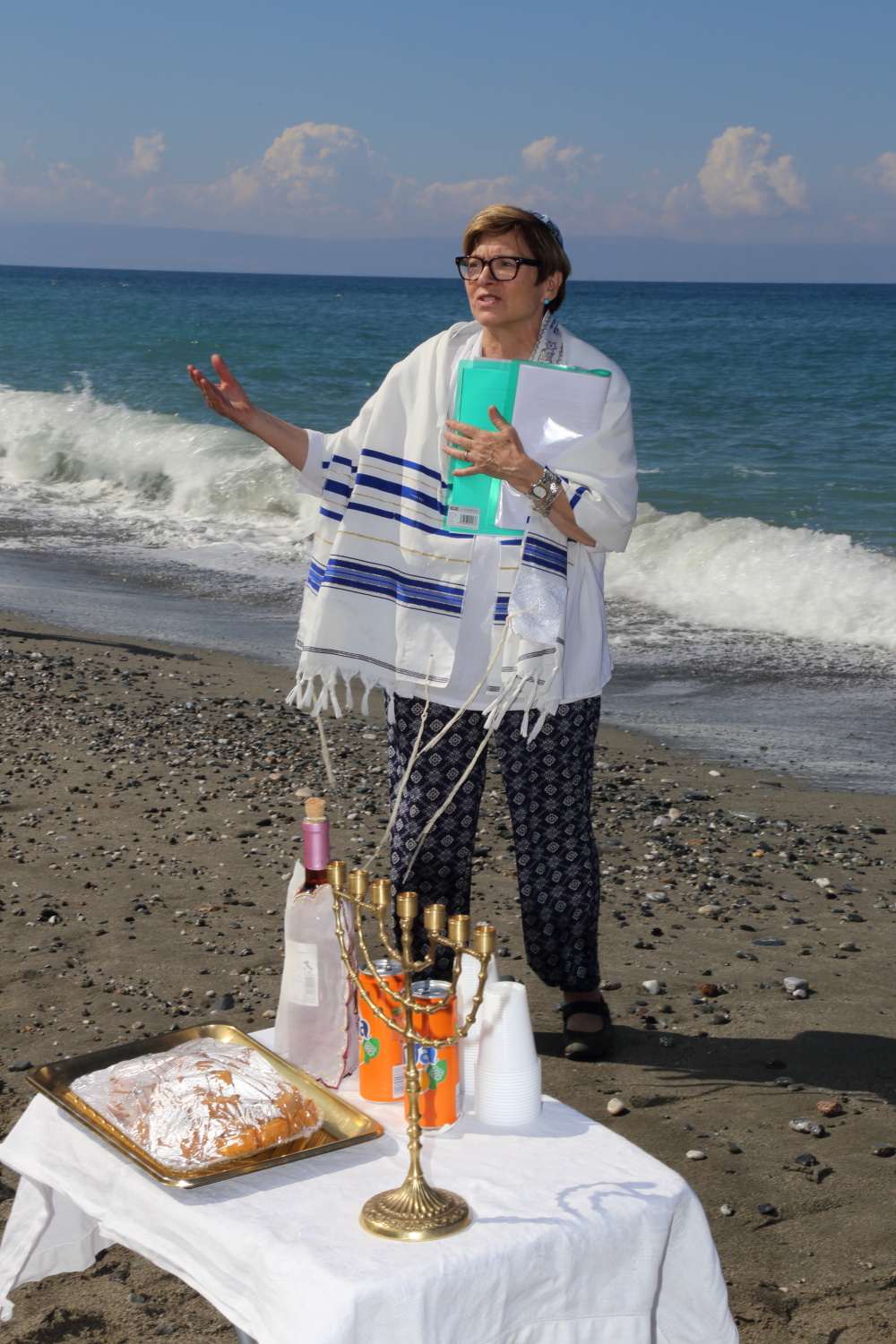 The next morning  the candidates and their families traveled to a local beach where, in the flowing and sometimes turbulent waters of the Mediterranean Sea each student immersed the required three times, made the mikveh blessings and, to the claps and cheers of those on shore,  emerged as a newly minted, full-fledged Jew.  Kiddush on the beach punctuated the celebration as did a congratulatory luncheon where conversion and child naming certificates were presented – and, since the long and narrow  shape of Italy lends itself to the shape of the mezuzah, everyone, including the rabbis, were gifted with the Italy Mezuzah for their door. 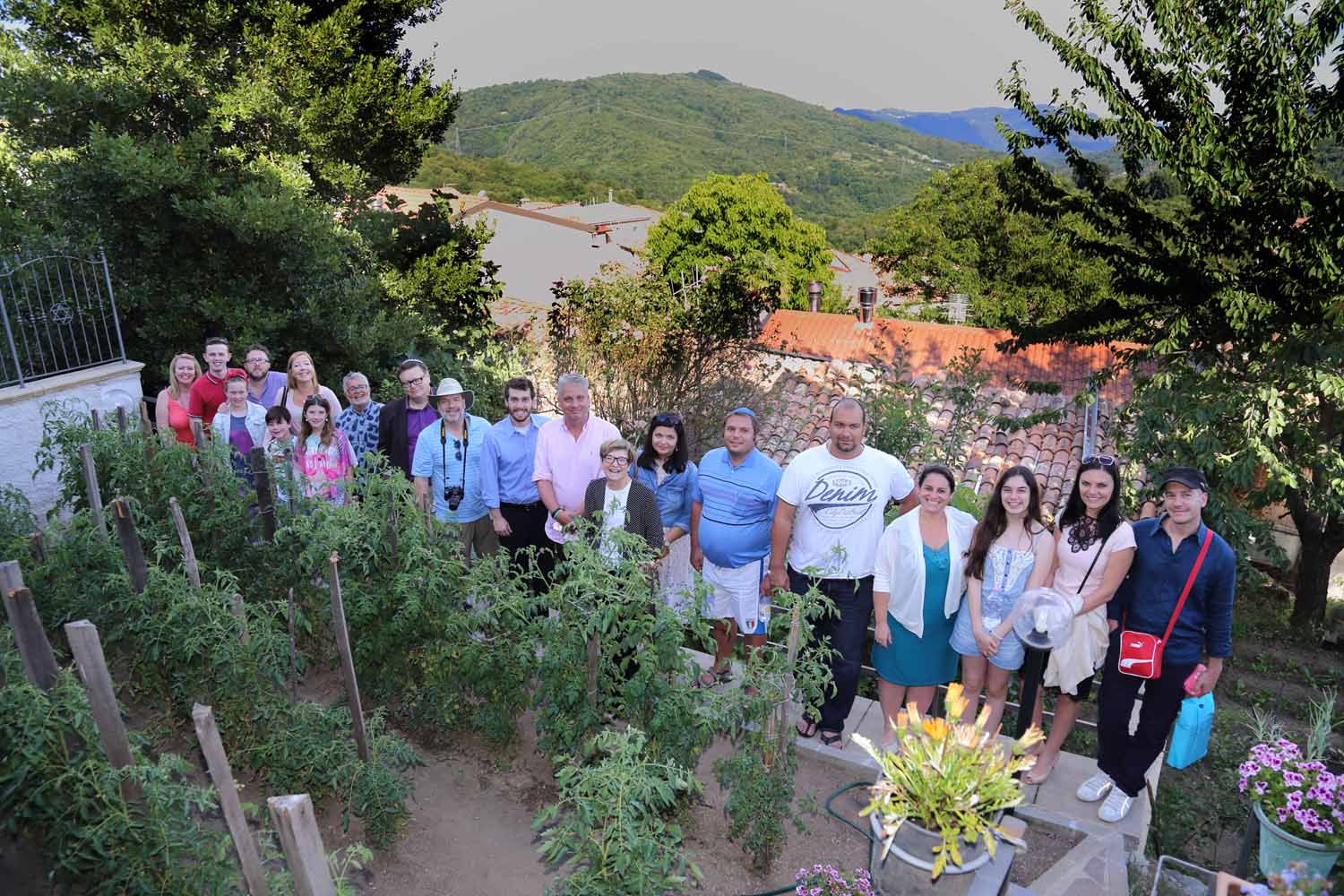