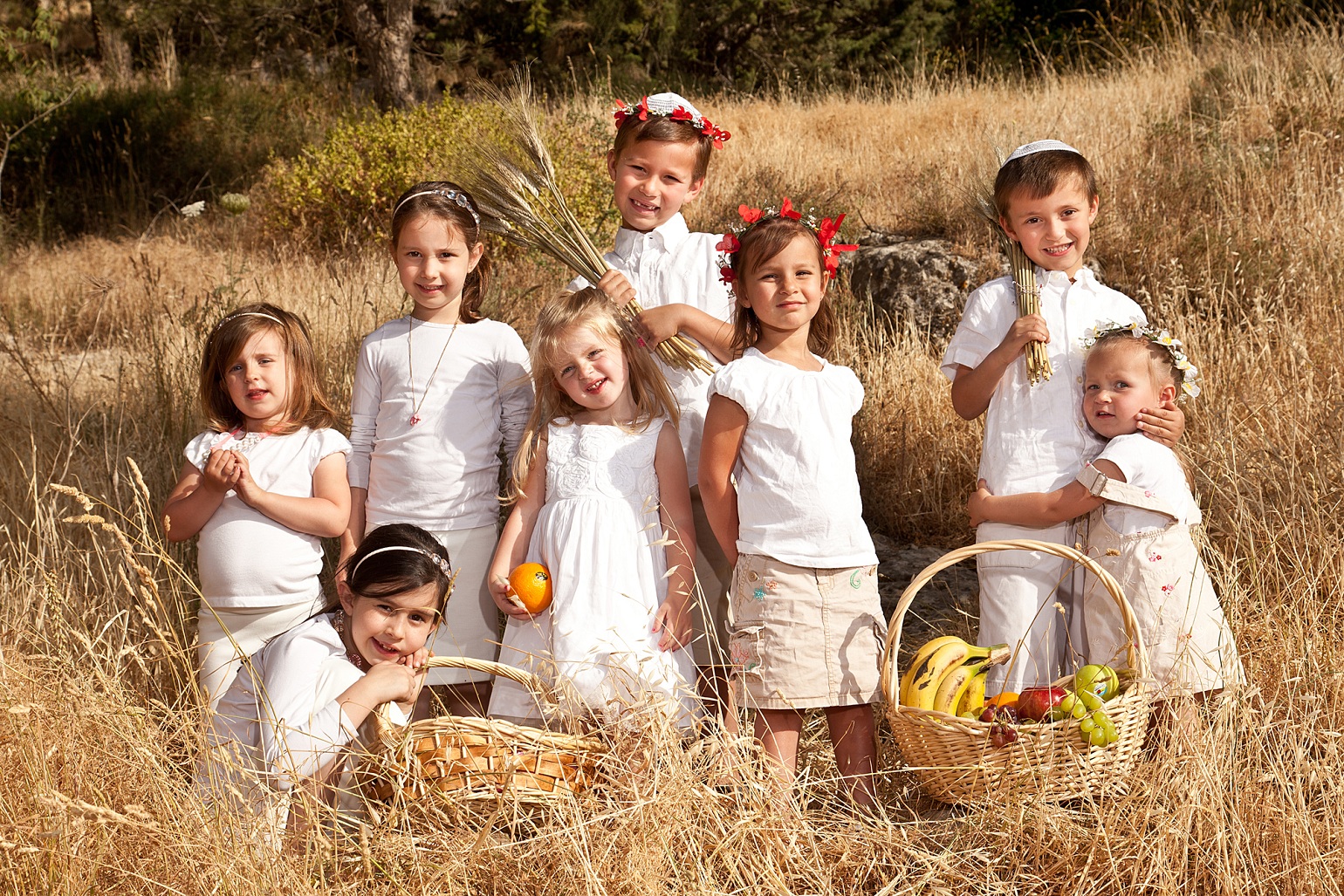 Shavuot in the New Millennium or

“Who Wrote the Book of Love?”

As we celebrate Shavuot this year, take time to Read the Book of Ruth. It is the traditional reading for this festival. The Book of 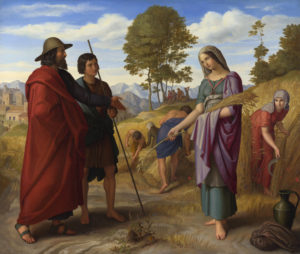 Ruth takes us back to the beauty and mystery of love. Love that begins in a way that’s so simple and so easy. The Book of Ruth shows us that it’s important to give a compliment, to offer words of kindness and of gratitude. Not only because it’s the polite thing to do but for one other important reason. There is something sacred about the giving of compliments. In fact, it is a mitzvah.

Our sages tell us that it is a mitzvah of the highest order to give a compliment whenever we possibly can. I know it seems like a little thing –but we live in a society where we are sometimes suspicious of compliments when we get them and then, in turn, we are reluctant to give them. Some people think, “Hmmm… If I give him a compliment, it will go to his head.” Or, “If I give her this compliment, she’ll wonder what I’m after. What I want from her.” What happens? It seems easier to give criticism rather than to give praise.

Rabbi Wolfe Kelman, of blessed memory, told a story about the importance of compliments. Rabbi Kelman was once present at a corporate meeting and in the course of the discussion the CEO made some very harsh criticisms about one of his staff members who was sitting right there at the table. After the meeting was over, Rabbi Kelman went over to the CEO and said this: “You’re a very good man, but may I offer you a suggestion? If you want your staff member to listen to your criticisms, and really take them to heart, you might try giving him a compliment first, and then go into what needs improvement. He will be much more likely to listen to the criticism if you do it that way.”

I think Rabbi Kelman was right. If the first thing we do is unload with a barrage of criticism, the natural reaction of the listener is to get her defenses up… to arouse his hostility. But if we say first, “Here are the things you are doing right and I want you to know that I notice and appreciate them, but (and now here’s the criticism) there are areas that you need to work on and here they are…” What the Rabbi is saying is that we have a much better chance of being heard and being listened to. Sounds good but where in the Torah does it say that giving a compliment is a mitzvah and that complimenting a person is a good thing to do? We find it right in the Book of Ruth.

In the story we find that Boaz learns about Ruth from his foreman, the supervisor who informs Boaz of her presence and then he gives Ruth a compliment. He says that Ruth is a hard worker. Boaz goes over to Ruth and says, “Don’t go gleaning anywhere else. Stay here with my servants. Keep your eye on the field that they’re working in and follow along. I will order my men not to harass you. And, if you get thirsty, go to their jars and drink some of their water.”

And Ruth bowed to him and said, “Why are you so good to me even though I am a foreigner?” I don’t think Ruth was being coy. I think she was genuinely moved that this man was being so good to her –  someone he didn’t know – someone who was a stranger. 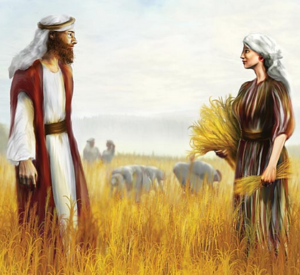 Listen to what Boaz says in reply. “I have heard of all that you did for your mother-in-law. I have heard how you left your parents and your birthplace and came with her to a land and a people you had never known before. May God reward you for this good deed.” What a kind and loving thing to say to a stranger. To say, “I’ve heard about you and how good you have been to your mother-in-law. I’ve heard about how much faith and courage you have to start out in a new place. I want you to know that I’m impressed.” And Ruth says to Boaz: “For you have comforted me, even though I am a stranger.” What a nice thing for Boaz to have done. How important it was to Ruth who replies, “I have been in need of comfort. I have felt lonely. I feel out of place. I miss my family and I’m homesick. But your kind words, your compliments, have comforted me. You are most kind.”

So Boaz wins Ruth’s heart. Not with his good looks, and not with his money, but with his compliments. He won her heart by saying kind words. He spoke words of welcome and generosity, by telling her, NOT how great HE is, but by telling her that he is impressed with how good SHE is. And that’s how their romance began. A romance that eventually leads to their marriage and to the beginning of the royal line that goes from Boaz to David, and from David eventually to the Messiah.

So if there’s one thing to learn from the Shavuot reading, it is this. Before you do or say anything else, FIRST choose words of kindness and caring. Choose to use the transforming power of a compliment. I know that if I am willing to make this choice, it works for me.

In my relationship with my daughter, for example, it is much healthier to say, “I’m so pleased and proud of how well you’ve done all on your own in a big city. You’ve had so many new things to learn. And I encourage you to keep it up. One way you might do that is to change the address on your Driver’s License. If you get stopped, it might not be such a good idea to have a Florida driver’s license in Tennessee.”

Believe me, it works much better than, “Your driver’s license renewal keeps coming to Florida. You better get your local license, because if you get stopped, don’t come crying to me and expect me to bail you out. You’re a grown-up now. It’s time you acted like one!” (oy vey!)

When I make the effort to offer words of praise, and then make the constructive criticism, my relationships with others are much smoother, friendlier, and less hostile. And that is a lesson we can take with us and put into action immediately. And a lesson that is especially timely because Shavuot includes the Yiskor memorial service.

Where a parent was generous, may we, in her or his honor, be generous as well. Where a brother or sister was honest and 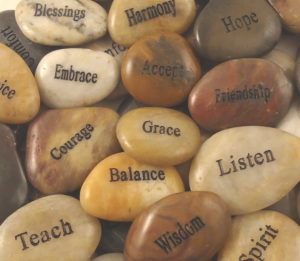 trustworthy, may we give them the ultimate compliment by behaving in honest ways ourselves. Where our best friend was selfless and helpful, may we honor her memory by being a living compliment to her — by being selfless and helpful as well. And where a child was always smiling and happy, may we honor their memory by choosing to smile through our tears.

It’s so important that we take a moment to consider what Boaz did to win Ruth’s heart. He offered her heartfelt words of praise. May we take the time on Shavuot and throughout the year to do the same thing. We can let the words we choose to speak to one another reflect that same spirit of generosity and compassion that we find in Ruth’s beautiful story. Start with a compliment. It can lead to love.