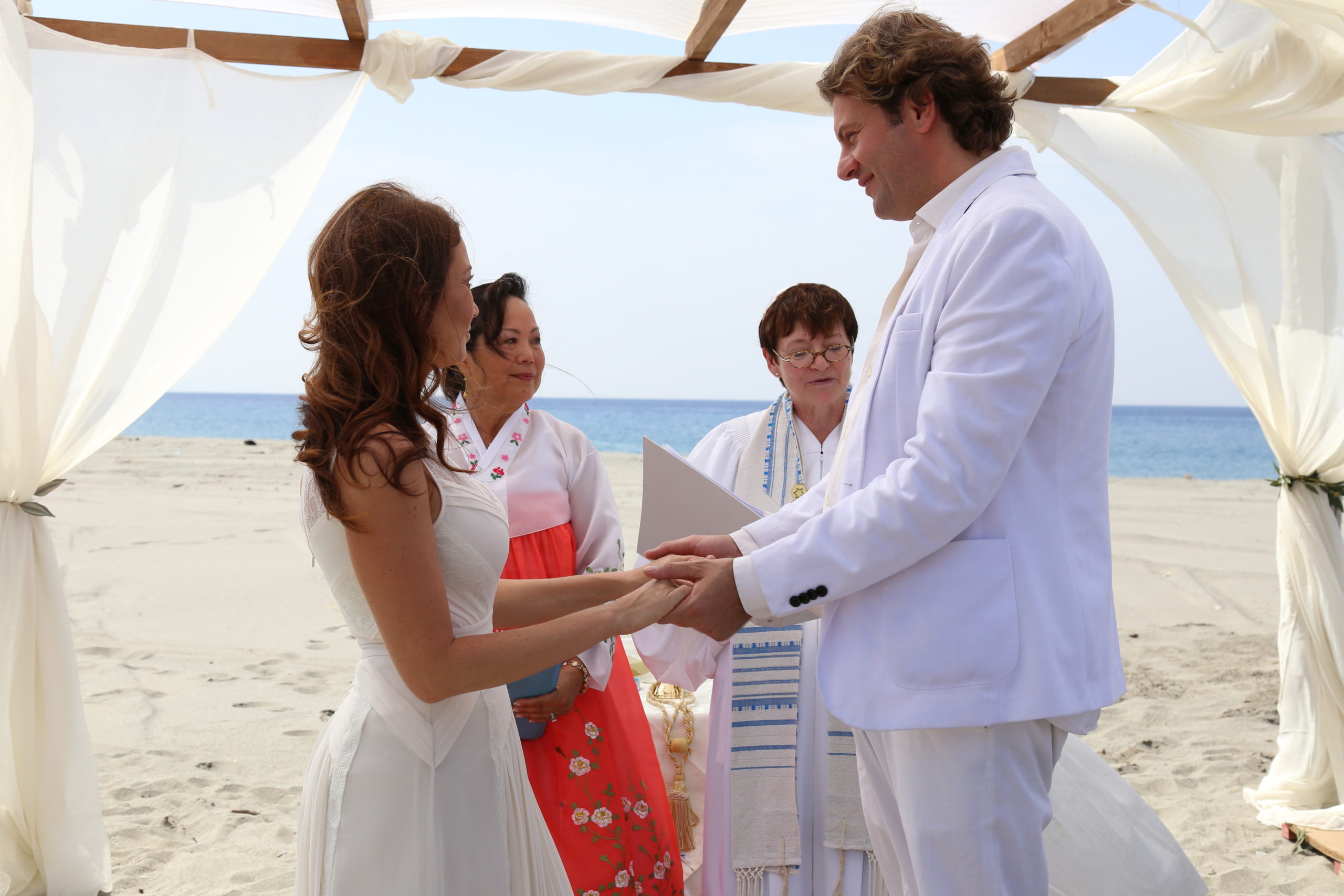 Several years ago I received a telephone call from Jason, a young man who grew up in a large Midwestern city. Jason, along with his parents and grandparents, were active in their local synagogue. What prompted the phone call was Jason’s exuberance at having met Valentina, an Italian Catholic and as Jason said, “my b’shert!” Jason and Valentina planned to marry. So Jason approached his rabbi – the same rabbi who had officiated at his brit milah and bar mitzvah ceremonies. Jason was eager to discuss his marriage plans.  He wanted to have his wedding in the synagogue, with his rabbi as officiant, because, as Jason put it, “the rabbi was also my mentor and my friend.” 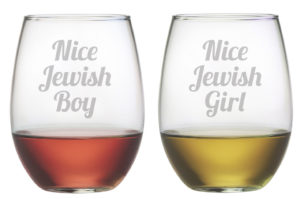 What happened next is something that has occurred thousands of times before.  The rabbi smiled and, when he heard that Valentina was not Jewish, politely declined. “We don’t believe in assimilation,” the rabbi said, and then, turning to Jason, offered the ultimate insult: “Why couldn’t you find a nice Jewish girl.”

Rabbi Kane goes on to say that “No rabbi is in favor of intermarriage,” and decries this cultural change as the source of many of the difficulties that face Jews today. Like so many others, Rabbi Kane implies that a home with a non-Jewish spouse spells trouble for Jewish continuity. In fact Rabbi Kane offers a complicated procedure that includes prohibiting any other religious tradition in the wedding ceremony and, following the marriage, he demands that any observance of another religion be excluded from the family home.

Most of us rabbis who have been officiating at interfaith weddings for decades offer successful alternatives. We understand that celebrating shared religious traditions, rather than diluting the ceremony or weakening the family, actually strengthens a couple’s basic spirituality and allows Judaism to flourish.

But back to Jason. Out of his dismay at being rejected by establishment Judaism, Jason asked me to officiate at his interfaith marriage. Together we planned the Jewish interfaith ceremony, which included readings and music that honored Valentina’s 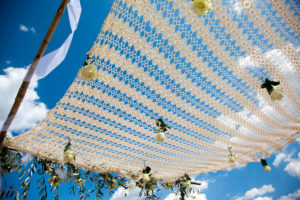 Catholic tradition. Several months later Jason and Valentina signed an interfaith ketubah and were married under the chuppah in the garden of a beautiful villa in the Tuscan hills near Florence, Italy.

You might think that this is the end of the story. It’s not. Shortly after the wedding, Jason and Valentina heard from Jason’s rabbi. It was the same rabbi who rejected his wedding request. Jason described their conversation this way.

“The rabbi’s attitude was completely different. He congratulated me, and asked about the ceremony. He seemed really interested and I wondered why. I had my answer when the rabbi told me of a new synagogue policy where interfaith families could become full family members. The rabbi invited us to join.”

Jason was stunned and exclaimed, “You’re telling me that when I needed you, when I wanted you to marry us in my home synagogue you refused.  But now you call to invite me to bring my interfaith family, my Catholic wife, whom you disdained, into the synagogue as a member? No thank you.”

In fact in his article Rabbi Kane describes a similar cringe-worthy situation where he explained to a couple how he would not officiate for their interfaith ceremony but would offer them synagogue membership after the fact. I sympathize with Rabbi Kane when he laments, “Before we welcome them, we turn them away.”

Where is Jason now? He and Valentina have two children with whom they regularly celebrate Shabbat and make the Jewish 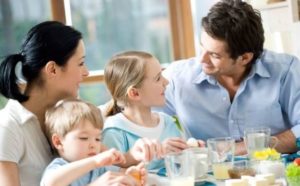 festivals around the family table. They live in Jason’s hometown but are not interested in connecting with a synagogue. “We’ve found a wonderful pluralistic chavurah,” Jason says, “where we are open about honoring our children’s Jewish and Catholic traditions and where we are accepted for who we are.”

During my 17 years as a synagogue rabbi, I have officiated and co-officiated at hundreds of interfaith weddings for couples, the majority of whom were turned away by their own synagogue rabbi. Over the years I have remained in contact with many of them, most of whom describe how they incorporate Jewish values and observance into their family life and how, despite a rabbi’s rejection of their marriage ceremony, have searched for and often found a welcoming synagogue.

For those interfaith couples like Jason and Valentina, it is too easy to blame “assimilation” for their lack of formal synagogue participation. A warm and welcoming interfaith wedding ceremony – one that acknowledges both faith traditions and unites both families in love, support and respect  can make all the difference. In fact celebration and acceptance of the interfaith wedding ceremony may offer an important alternative to the exclusive and self-defeating behavior that has contributed to a Jewish exodus from synagogue life.