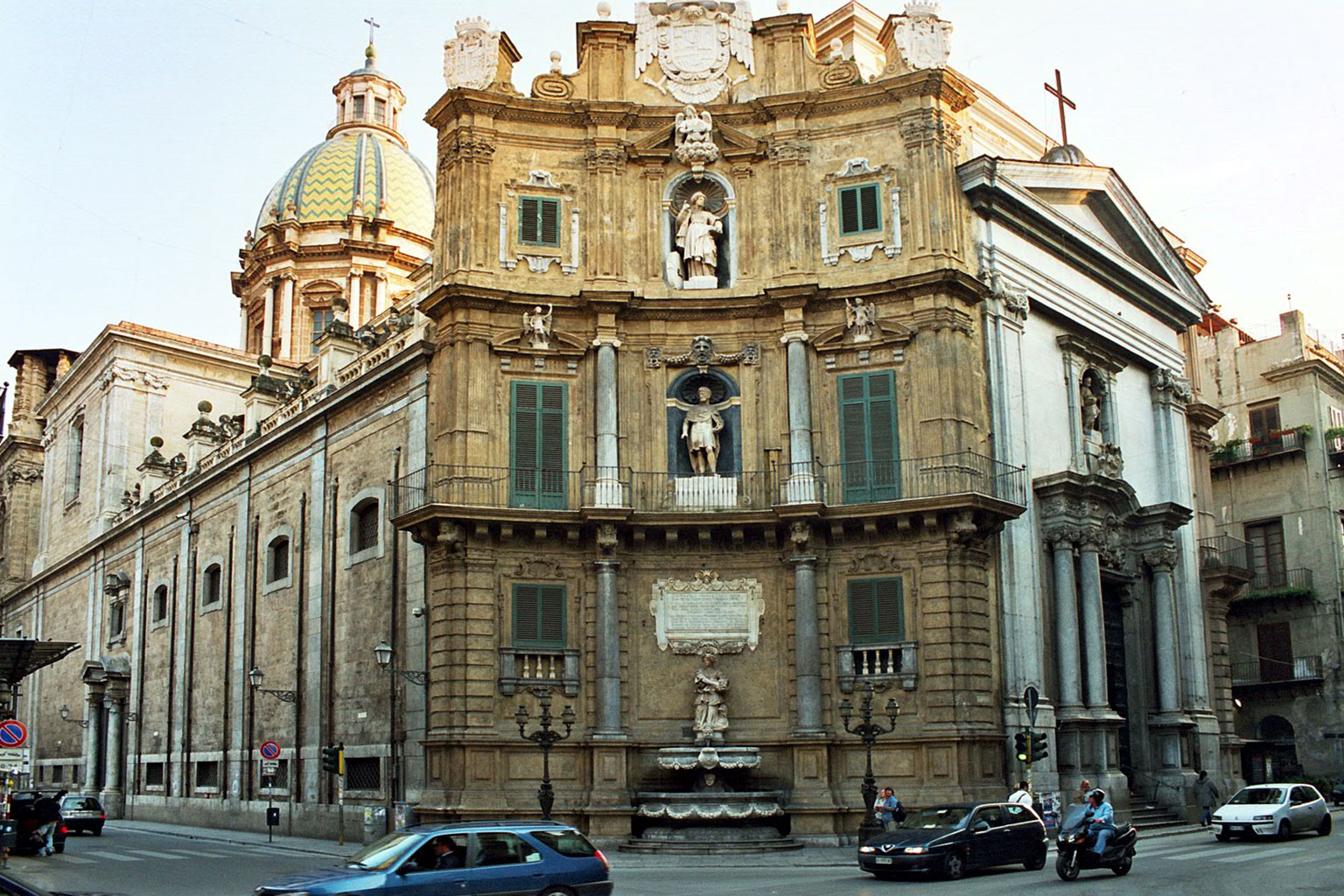 A Story of Lost Sicilian Jews

She arrived on Sunday morning, having received an announcement of our meeting several days before. At first she was not certain that the gathering would be appropriate for her, but curiosity overcame her fear and she found herself at the door of an apartment in Palermo, Sicily ready to begin what she hoped would be a positive Lost Sicilian Jewish journey.

Becca (not her real name) brought her enthusiasm 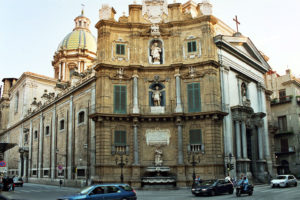 and questions to Chavurah Ner Tamid Palermo. “Chavurah” is a Hebrew word that means “group of friends,” and Ner Tamid is the Hebrew phrase for “eternal light.” Founded in 2005, this group of friends comprises a small but strong liberal Jewish congregation, dedicated to helping people like Becca establish and embrace their Jewish heritage. Ner Tamid Palermo represents a tiny but strong Jewish flame, that, although the persecutions of the Inquisiton tried to extinguish it, the light of Judaism never died. Dedicated to the “B’nai Anousim” of Sicily – those who were forced into Christian conversion nearly 500 years ago, Ner Tamid Palermo offers a unique opportunity for men and women like Becca to share their stories and make a personal Jewish connection.

We gathered around the table and began our meeting with a discussion of liberal Jewish traditions and concluded with Havdalah, the Saturday evening service that marks the end of the Jewish Sabbath, called Shabbat. But it was on Sunday morning, at our Torah study when Becca arrived with a remarkable story to tell. 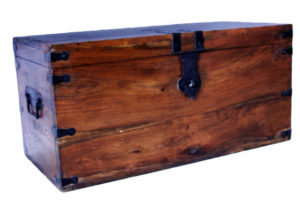 “I always knew we were Jewish,” she began, but then added, “I should say I always knew we were different. Later I came to believe that our difference was that we were not Christian but Lost Sicilian Jews.”  Becca’s expression, animated now, told the story of First Communion.  “My father, who has since passed away, would not permit me to make the First Communion. I was a little girl and I was very confused. And then there was the wooden box.”

As Becca’s story unfolded, our little group fell silent. Some of us were on the edge of our chairs as we listened to Becca describe the locked wooden box that her father said held their family’s treasures.  Over the years Becca asked her father to open the box and share these wonderful items that she was certain were locked inside. But father never would.  After he died, Becca found the box and assumed that the treasures were personal mementos. Love letters, perhaps and nothing more.

The day came, however when Becca’s sadness subsided and her curiosity about the box returned.  With screwdriver in hand, she broke the lock on the wooden box. Slowly she opened it to find “This!” she exclaimed, extending her hand for us to see. It was a bracelet and etched on it in silver was a delicate “Magen David,” Star of David.

that she later leaned was calld by the Hebrew word, “yad.” A yad is used by the Torah reader to touch each word of the scroll as it is read.. Finally a Hebrew book, an ancient text, also came to light in Becca’s hands.

While we sat in silence, absorbed in Becca’s family story, Vincenzo, our “colla,” the “glue” of our Chavurah noted, “This is the reason we are here today. We are here to give voice to our Lost Sicilian Jews experiences, to unlock them as Becca has unlocked her father’s box.”

The pluralistic Jewish movement, of which Ner Tamid Palermo is a part, is a modern, liberal approach to Judaism, that observes “halakah” (Jewish law) as it was intended by our rabbinic sages. Because the word “halakah” derives from the Hebrew word, “holech” which means “to walk,” pluralistic Judaism moves forward, advances and adapts, just as the ancient concept implies.

Ner Tamid Palermo, along with its parent congregation in Calabria, Ner Tamid del Sud, extends the hand of Jewish welcome to Jews of all backgrounds, most especially to the “b’nai anousim” of southern Italy who so desperately want to claim their Jewish traditions that were stolen from them centuries ago. ‘

“Who knows,” said Vincenzo. “All throughout Sicily there may be hundreds of stories locked in wooden boxes.”  Ner Tamid Palermo continues its commitment to symbolically find those boxes unlock the family stories,  and extend the hand of friendship and love to our anousim brothers and sisters as we say to them, “Welcome Home.”